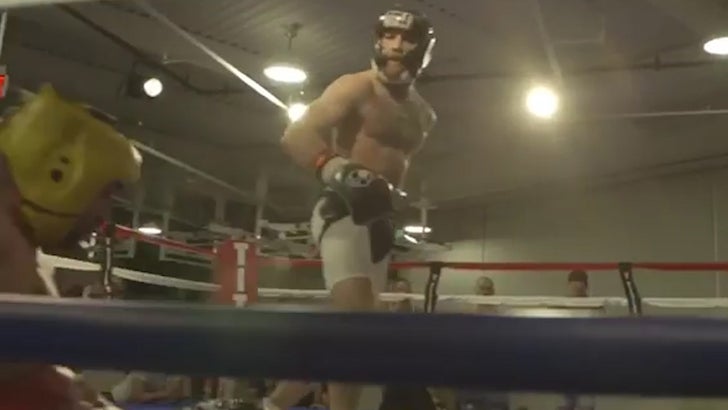 Dana White is nothing if not loyal ... he posted a video Friday night clearly showing his boy, Conor McGregor kicked the ass of sparing partner/former world boxing champ Paulie Malignaggi.

A photo surfaced on social media last week, showing what appeared to be a knockout during a sparring match between Conor and Paulie. Paulie claimed he was pushed and the photo wasn't as it seemed.

Well, with the McGregor/Mayweather fight looming this month, Dana dropped the vid to prove his man is a true contender.

Here's the thing ... Paulie still maintains he wasn't knocked to the canvas. After Dana posted the video, Paulie tweeted, "Pushing my head down with right hand as he's dragging me in that direction by then throwing the left, the push down is with right hand."

So who you gonna believe ... Paulie or your lyin' eyes? 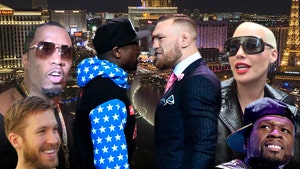 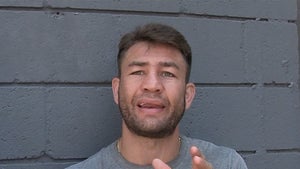