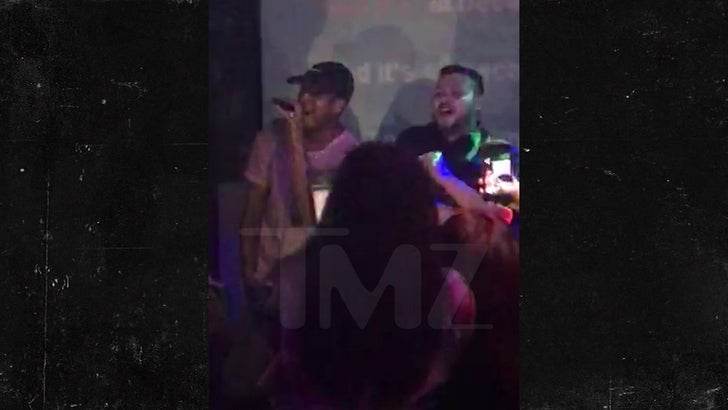 Ne-Yo obviously subscribes to the mantra, "anything you can do, I can do better" ... because he showed an amateur at a karaoke bar how it's done!!!

The singer hit up The Good Nite bar in North Hollywood early Sunday morning. Everyone was gettin' down as some dude onstage started singing Ne-Yo's "Because of You."

Then, out of nowhere, Ne-Yo joined the dude onstage, grabbed the mic and showed him how it's done. It's pretty awesome ... Ne-Yo busts out an impromptu performance and then bros out with the rook.

That's how it's done, Bieber. 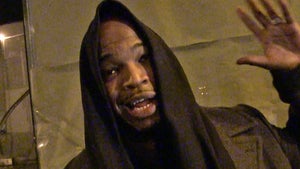 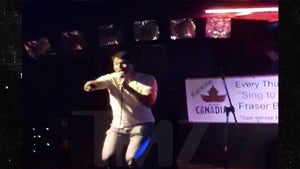