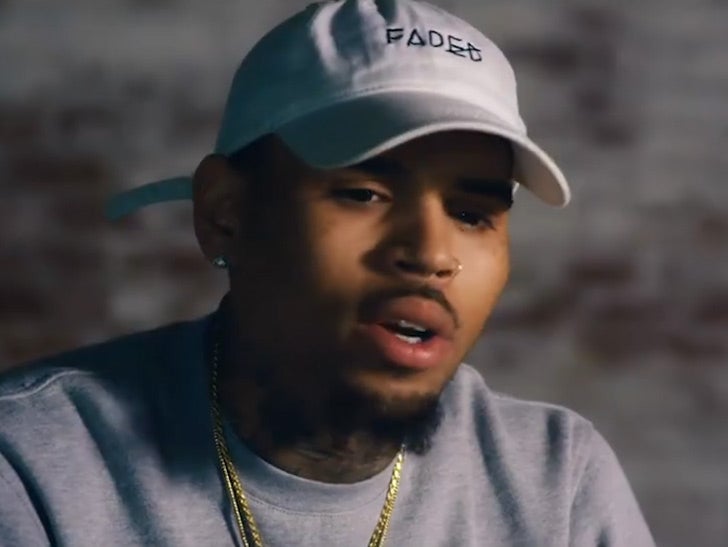 Chris Brown says he's still haunted by the night he beat Rihanna -- and remembers going into a blind rage when he busted her lip and she spit blood in his face.

Brown gave the graphic blow-by-blow in a documentary called, "Chris Brown: Welcome to My Life" -- in which he says there were MULTIPLE violent incidents during his relationship with Rihanna.

But Brown goes into graphic detail about the attack on Feb. 8, 2009. Brown says it all started when she was going through text messages on his phone and she found something she didn't like.

"I remember she tried to kick me, but then I really hit her, with a closed fist, I punched her."

"From there she just spit in my face ... spit blood in my face and it enraged me even more.”

Brown says Rihanna got out of the car and began to scream for help -- saying, "He's trying to kill me."

Brown was convicted of felony assault and sentenced to 5 years probation, 180 days community service and a year of counseling.

Brown says the incident is going to haunt him forever. 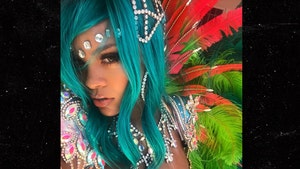 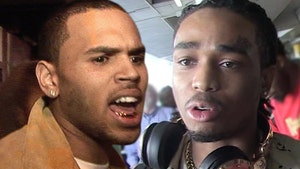