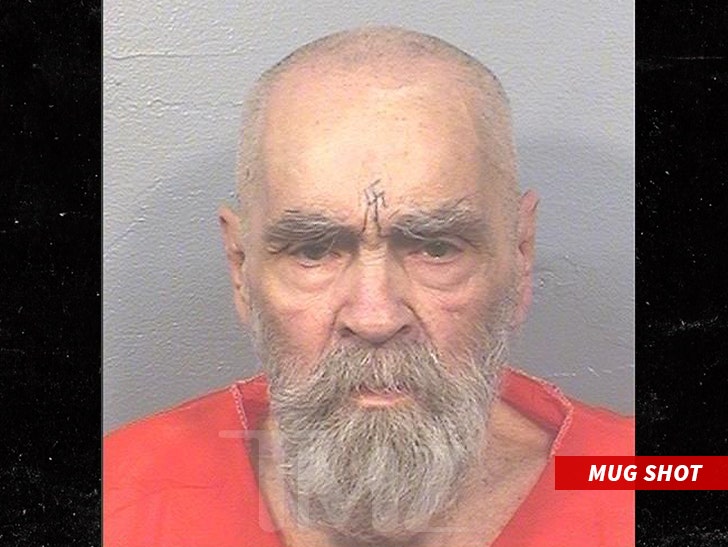 Charles Manson looked healthy and as anti-Semitic as ever in his latest mugshot.

Manson was photographed Monday at the Corcoran State Prison in Northern California. Prisoners get photographed every few years for security reasons ... if they escape, the photo authorities put out will resemble the inmate.

The 82-year-old Manson, who is serving a life term for the slaughter that bears his name, may have done something with the swastika that seems bolder than before. Then again, the wrinkles may be accentuating it.

He doesn't look worse for wear after he was rushed to a nearby hospital where he spent days for a lesion in his intestines that caused significant bleeding. Surgery was scheduled but canceled ... he was too high risk.

Check out Manson's mug 3 years before ... a lot more hair. 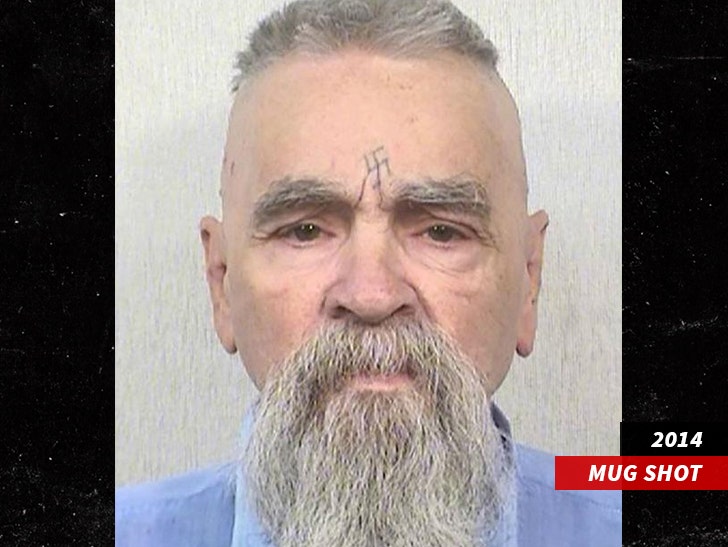