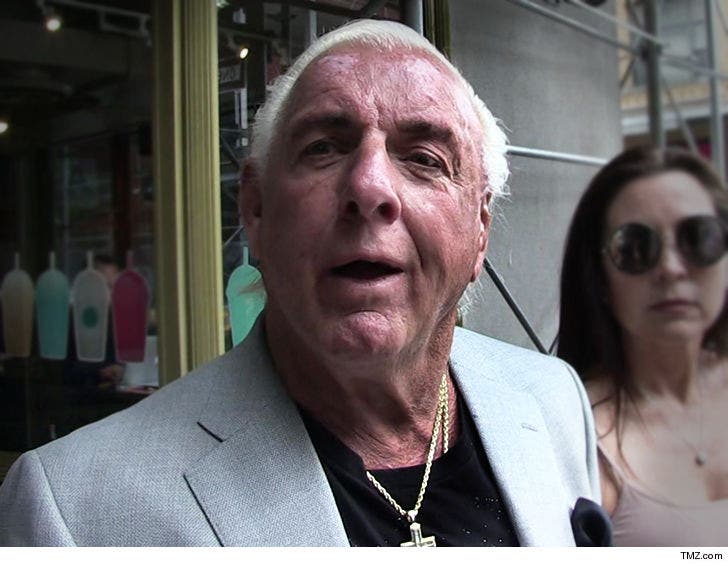 We've got some great Nature Boy news -- Ric Flair is "awake, communicating and progressing" ... according to his rep.

The legendary wrestler's been hospitalized in critical condition since early this week after undergoing surgery and suffering from multiple organ problems. ... but it sounds like he's making strides toward recovery.

He's definitely not out of the woods yet, though -- his rep Melinda says there are still "complications" ... so Ric needs his rest.

Melinda thanked fans for the outpouring of prayers and well wishes and says Flair's a survivor -- Hulk Hogan would agree -- and that he's even been able to cut a promo on a nurse. 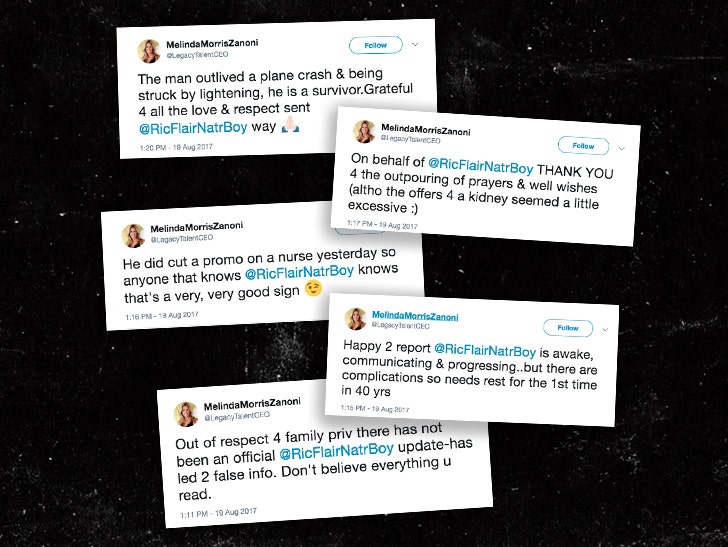 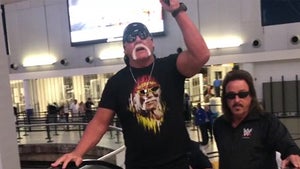 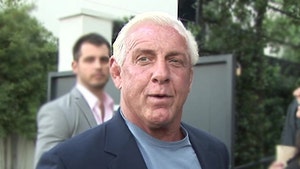