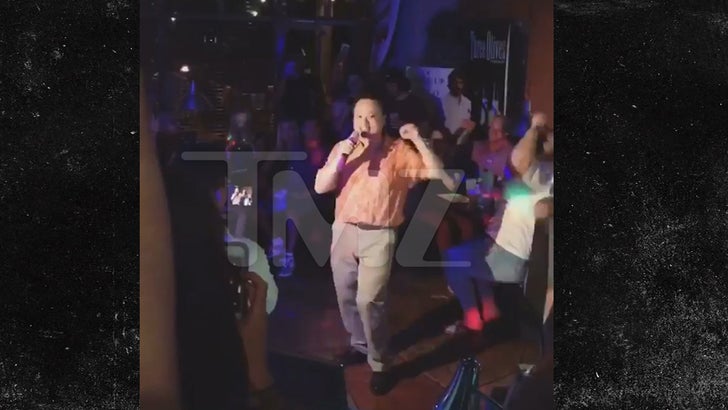 "American Idol" alum William Hung can still pack a full house, which is exactly what happened on Saturday night at a bar in Arizona.

We're told the bar booked him for $1k and paid for his airfare and travel just so he could perform there, and Will managed to bring in some 250 patrons.

Will lived it up like a true VIP ... he got his own booth and ended up signing autographs and taking pics with fans, who also bought him shots. We'd say it helped with the nerves but, judging from the footage, he's a pro. 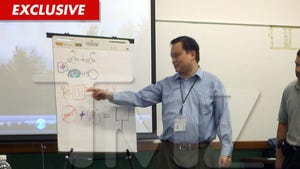