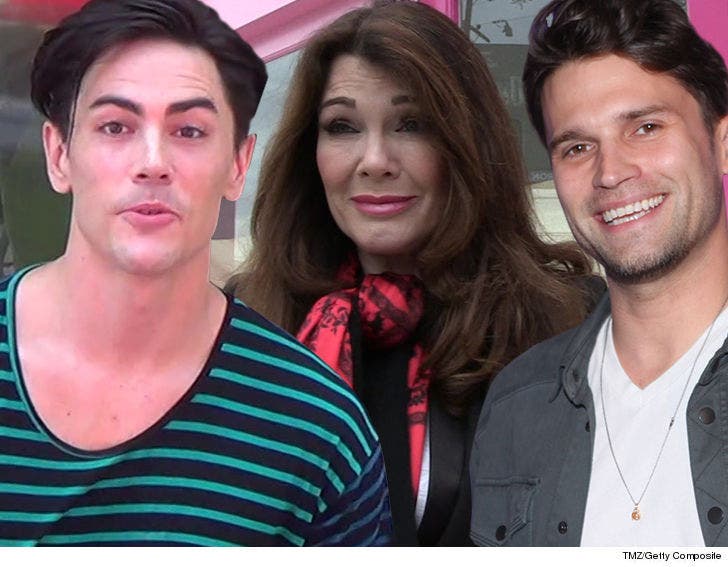 Lisa Vanderpump is expanding her empire, and she's counting on a couple of Toms to make it happen.

Our "Vanderpump Rules" production sources tell us ... the groundwork's been laid for Lisa to open up a new dining spot in West Hollywood, the same block on which SUR and PUMP sit. We're told she's enlisted fellow show stars Tom Sandoval and Tom Schwartz to help out.

It's interesting -- the Toms are best buds and tossed out the idea of opening a joint with Lisa last season called Tom & Tom ... and it looks like she's making their dream come true.

Our sources say the plan is to open the new restaurant in November ... right around the same time the new season of 'VR' debuts.

We're told Lisa's still working on a possible deal with Sandoval and Schwartz regarding ownership and management. 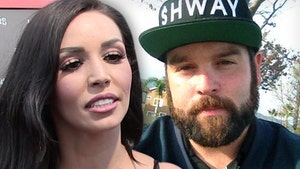 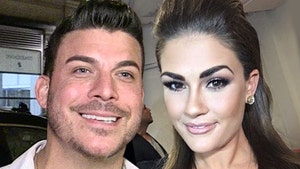