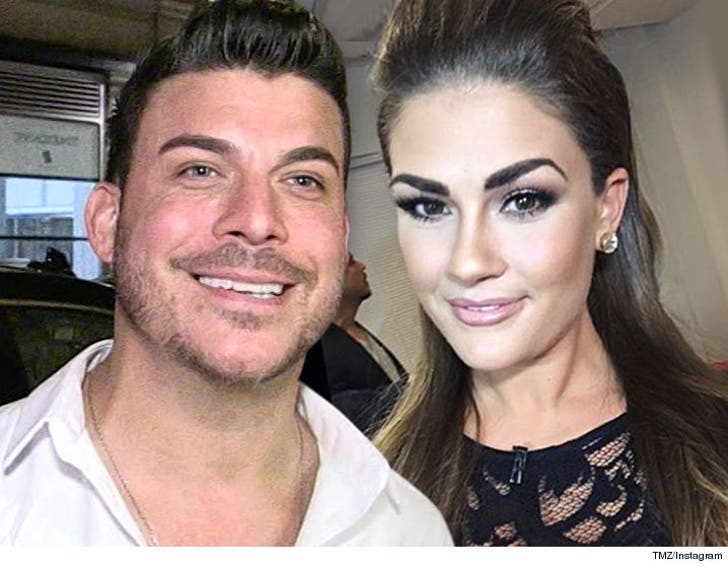 "Vanderpump Rules" ﻿stars Jax Taylor and Brittany Cartwright are getting their own reality TV spin-off ... TMZ has learned.

Sources close to Bravo -- which will air the series -- tell us they started filming a new show for Jax and GF Brittany a few months ago in Kentucky ... where her family lives.

We're told the focus of the show will be Brittany's family pressuring her to get hitched to the 'Vanderpump' bad boy ... but he's just not into sealing the deal.

Jax is a notorious player on 'Vanderpump,' and a commitment-phobe ... unclear if he's sold on the idea of marriage.

Bravo has one big fear ... that they won't be together by the time this thing airs in the summer. 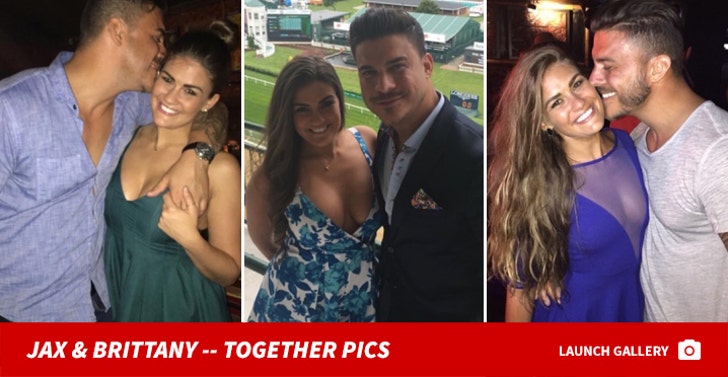 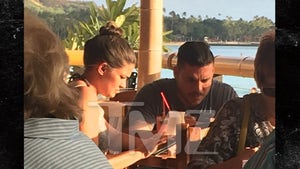 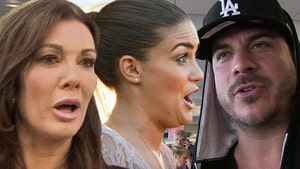 'Vanderpump Rules' -- Don't Miss It, The Drama is a SUR Thing Tonight (VIDEO)