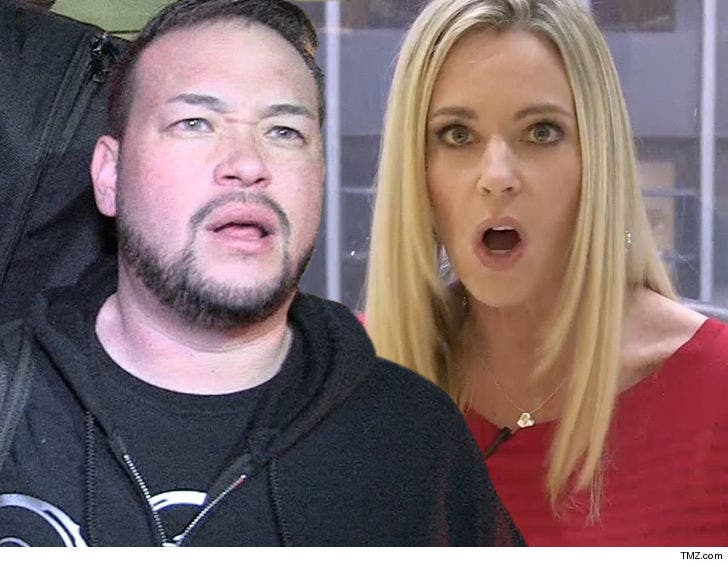 Jon and Kate Gosselin got into such a heated argument over their kids, cops had to show up to sort things out.

Law enforcement sources tell TMZ ... officers in Wyomissing, PA responded Tuesday to a dentist's office to handle an argument Jon and Kate were having over one of their 8 children.

We're told one of the parents took the kid to the dentist, but the ex-reality stars/exes got into it over who'd be taking her home. An argument erupted over the custody order.

As we reported ... that deal of theirs -- settled more than 7 years ago -- is under wraps, but involves both parents having some sort of shared custody.

Jon ended up taking the kid with him, and cops told the pair to take up their gripes with a judge. Nobody was arrested in the incident.

Again proving ... a visit to the dentist can be painful. 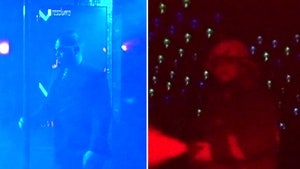 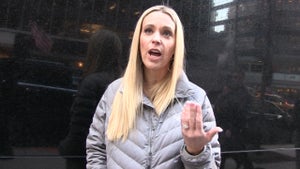 Kate Gosselin -- I Need a Man Who Can Put Up With My Kids! (VIDEO)