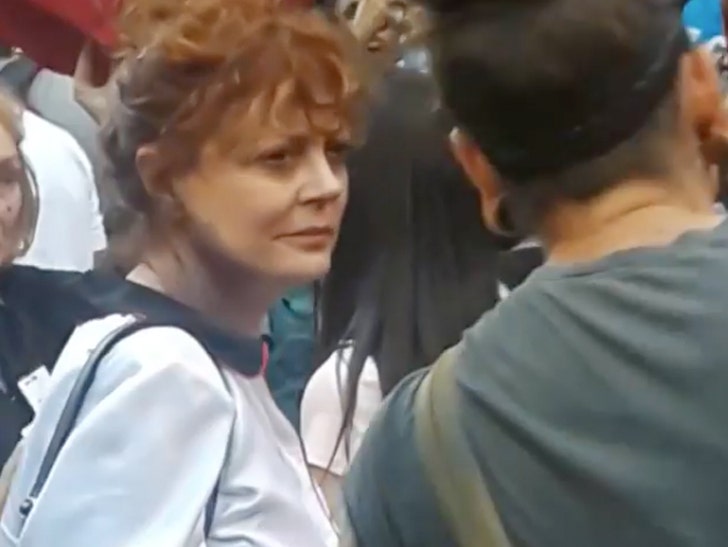 Hundreds of people rallied in support of Colin Kaepernick in NYC Wednesday -- including Susan Sarandon -- who said proudly, "I'm With Kaep."

The "United We Stand" rally went down in front of the NFL headquarters in New York -- stars like Kurtis Blow, ex-NFL player Willie Colon and rapper Mysonne were all there.

Rally in support of Colin Kaepernick in front of @NFL. Together we win. I stand with Colin. #ImWithKap pic.twitter.com/lRCa1UWpa7

Sarandon tweeted about the rally -- saying, "Together we win. I stand with Colin." 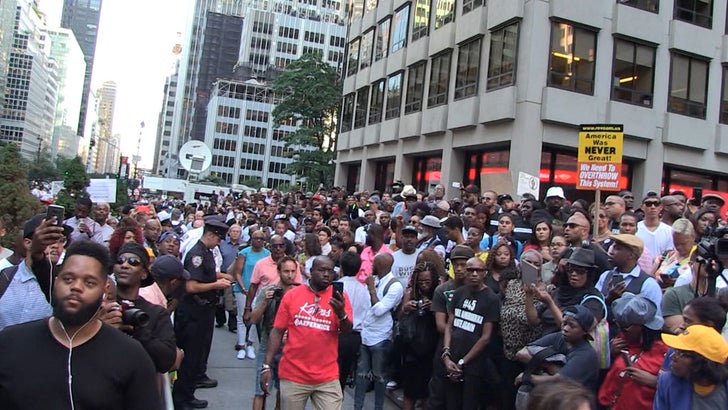 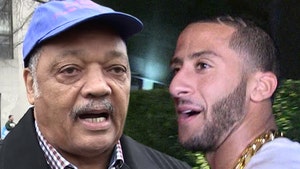