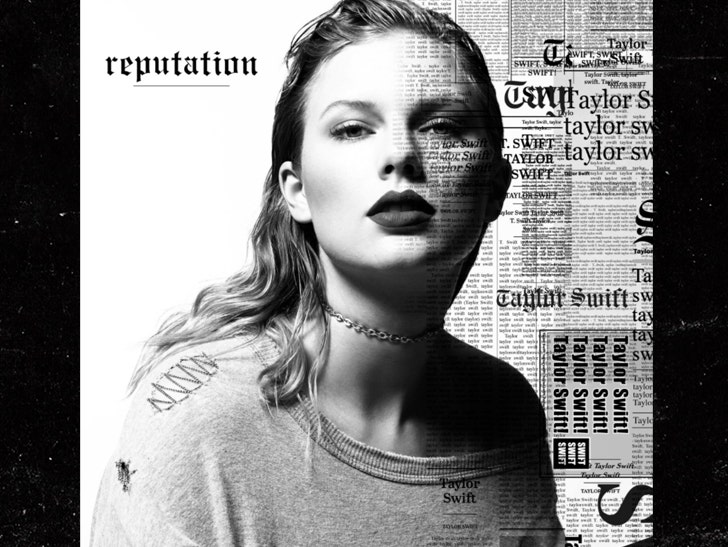 Taylor Swift's taking the bad rap she's been getting, and pouring it into her "Reputation" ... the title of her new album.

Taylor just announced she's dropping her sixth album on November 10. She's been largely MIA for the past year since her fling with Tom Hiddleston went south, and her feud with Kanye West and Kim Kardashian.

The "Reputation" cover art is riddled with Taylor's name in print headlines -- a strong hint she's gonna address all the drama in her songs. She's been posting videos of a slithering snake all week ... leading people to think it has something to do with her first single, which drops Thursday.

If you recall, after Kim called Taylor out on her Kanye lie several people flooded Taylor's social media with snake emoji comments.

Based on the album cover ... looks like Taylor's doing what she does best -- making lemonade outta lemons. Even though that's Bey's thing now. 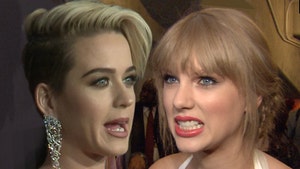