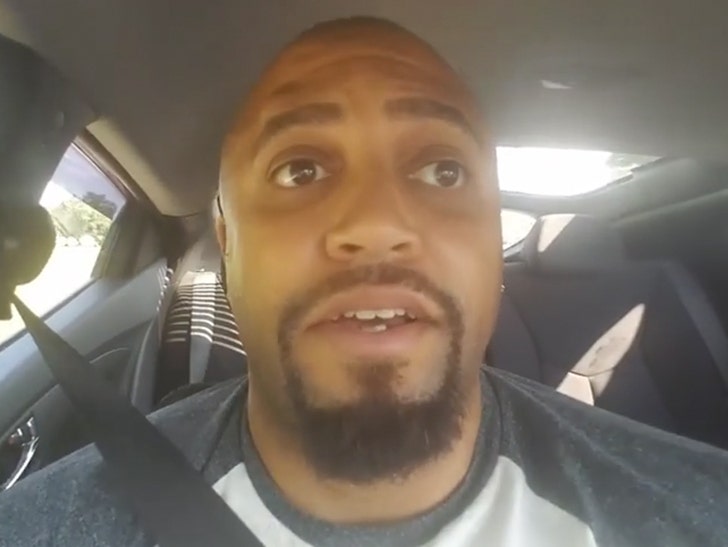 "Straight Outta Compton" actor R. Marcos Taylor -- who played Suge Knight in the flick -- allegedly went on a rampage at a New Jersey bank, threatening to kill employees and lunging at police.

Cops say they were called to a TD Bank August 8 to handle an enraged Taylor. We're told the actor had an issue with a bank card and needed a new one, and he was hostile from the get-go.

A witness tells us Taylor threatened an employee, saying, "I will f***ing kill you."

Cops say when they arrived, Taylor squared off in a fighting stance so they pepper sprayed and then arrested him.

Taylor was charged with terroristic threats, obstruction of justice and disorderly conduct.

It's been a rough month for the actor. TMZ broke the story ... he was arrested August 9 for assault after allegedly attacking employees at an Italian restaurant. He claims they were the aggressors. 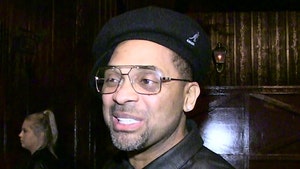