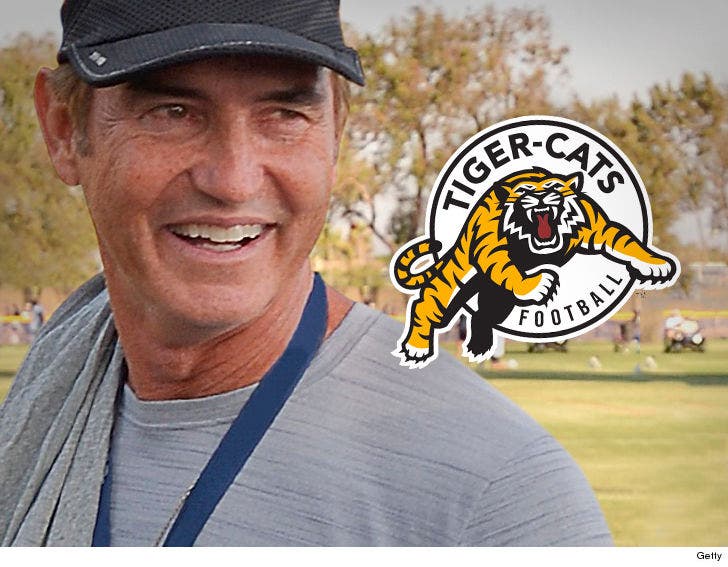 Art Briles-- the guy who was fired from Baylor amid one of the biggest scandals in NCAA history -- just found a new coaching job ... in Canada.

Briles will essentially be a glorified offensive coordinator for the Hamilton Tiger-Cats. He'll be working for June Jones, former head coach of the Atlanta Falcons.

Of course, Briles was booted from Baylor in shame in 2016 after an investigation showed high-ranking Baylor officials retaliated against people who tried to come forward with sexual assault allegations against football players.

There were reports that other schools -- and possibly NFL teams -- were flirting with the idea of hiring Briles but no one pulled the trigger ... so off to Canada he went.

For the record, Briles has publicly denied any wrongdoing. Seems that's good enough for the Tiger-Cats.