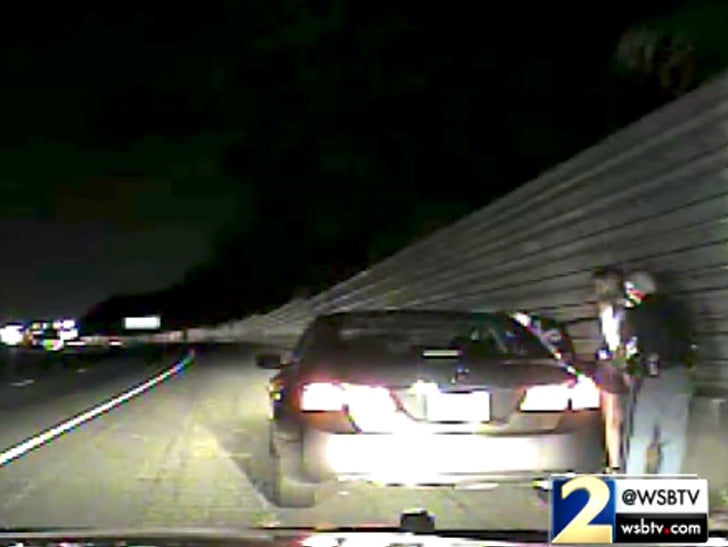 3:28 PM PT -- Looks like Lt. Greg Abbott beat Cobb County PD to the punch ... he just reportedly resigned from his post before he could officially be fired.

Cobb County PD is reacting swiftly and firing Lt. Greg Abbott the day after video surfaced of him telling a white motorist, "We only kill black people."

Chief Mike Register announced the firing Thursday afternoon, saying, “I have known Lt. (Greg) Abbott for years and perceived him as honorable, but he’s made a mistake. I don’t know what is in his heart, but I know what came out of his mouth. We recommend that he be terminated and we are moving forward on that.”

As we reported, Abbott had pulled over a white woman who was hesitant to reach for her phone, fearing she'd be shot. Abbott responded that cops only kill black motorists.

The incident happened in July 2016, but only came to light when WSB-TV requested the video last week, and aired it Wednesday night.

Abbott had been on the Cobb County force for 28 years. 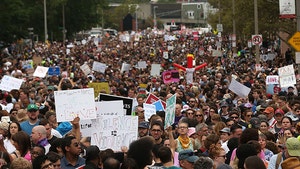