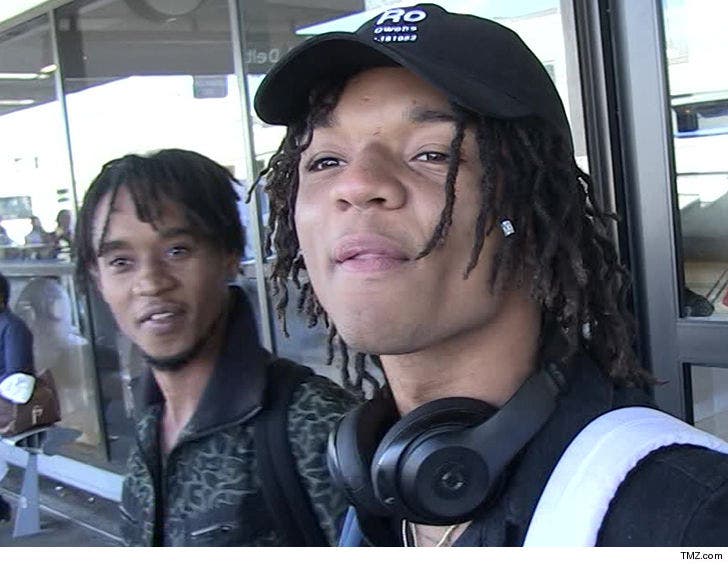 Rae Sremmurd didn't just spray their crowd with water, they chucked full bottles and wrecked one guy's face ... according to a new lawsuit.

A Michigan man -- repped by Jonathan Marko -- is suing the duo for recklessly throwing the bottled water during an October 2016 concert. According to the docs, Swae Lee and Slim Jxmmi offered no warning before firing the bottles, one of which blasted this guy square in the nose.

In the suit, the man says he was hit so forcefully ... "a chunk of his face" was ripped off, and he immediately went to the hospital. He claims he suffered permanent scarring and disfigurement.

Rae Sremmurd's being sued for negligence, assault and battery ... and the guy wants his medical bills paid along with damages. 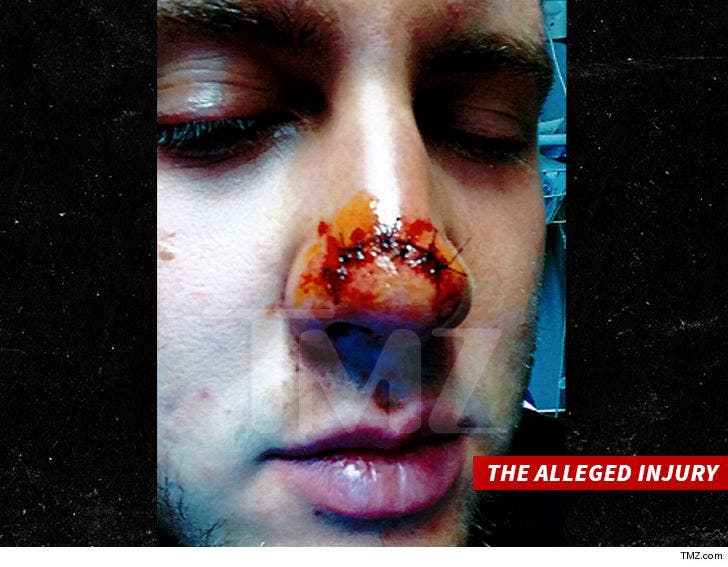 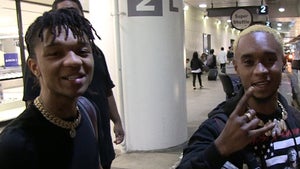 Rae Sremmurd Not Breaking Up, Working On New Album