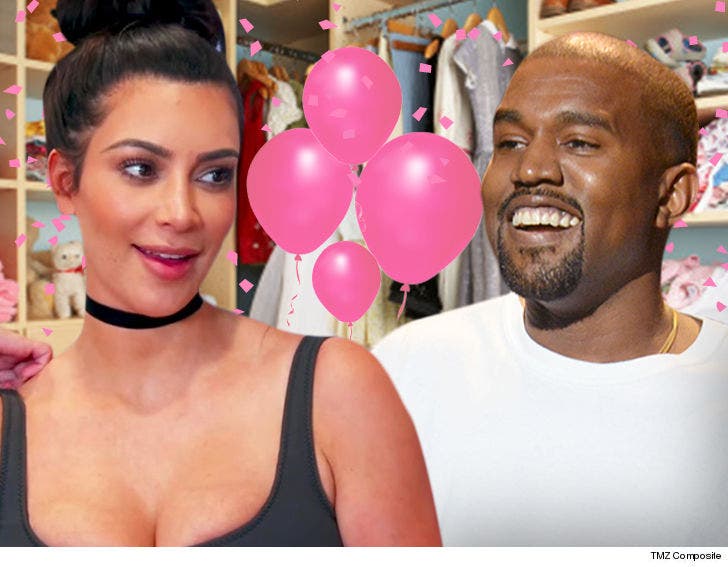 Bust out the pink balloons -- 'cause Kim Kardashian and Kanye West are having a baby girl ... TMZ has learned.

Sources familiar with the pregnancy tell us the couple's surrogate is carrying a female bundle of joy.

We broke the stories ... the baby's due in late January by a surrogate Kim and Kanye hired for medical reasons. Kim's placenta accreta condition could kill her if she carries another baby to term.

This will be girl #9 in the Kardashian clan -- not including Kris herself -- and we've learned it bodes well for one of those ladies in particular.

We spoke with a notable child psychologist, who tells us North West and baby #3 will probably form a closer bond than Saint might with his new sis. And the reason's simple: sisters gravitate to their sisters. You don't gotta tell us ... or the Kardashians, either.

Kind of a bummer for Saint, though -- especially since Kim recently said North "does not like" him ... and doesn't seem to be getting past the meanie phase. 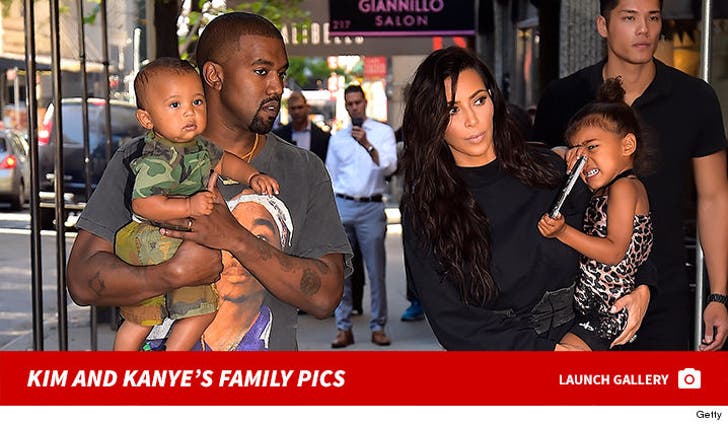 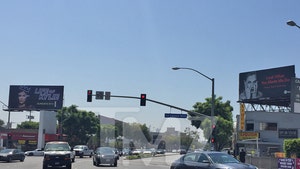 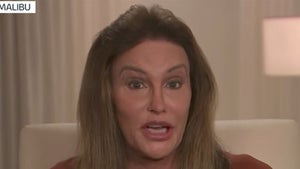 Caitlyn Jenner Says No Contact with Kim Kardashian in Months, It's a 'Big Loss'