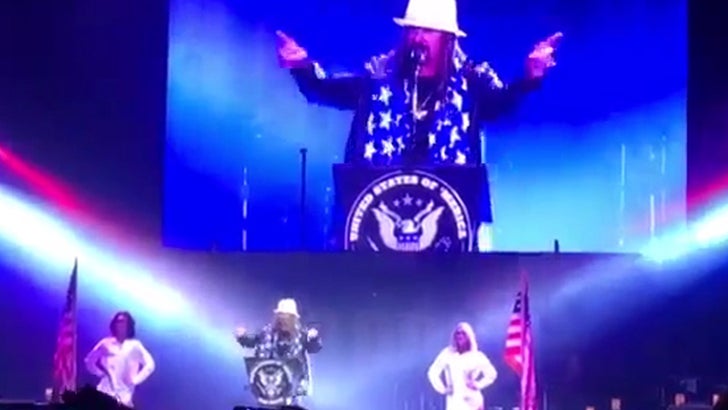 He's Kid Rock and he approves this message: "Nazis and bigots ... stay the f**k away!"

Kid's all but confirmed he's running for a U.S. Senate seat in Michigan next year -- and gave us a peek at his platform during his Wednesday night show in Grand Rapids. Standing behind a presidential podium, he barked, "Call me a racist 'cause I'm not PC, and think you have to remind me that Black Lives Matter!"

He also went off about welfare mothers, deadbeat dads and yes ... nazis and the KKK. He also managed to rhyme most of the speech.

Should be an entertaining campaign to watch. 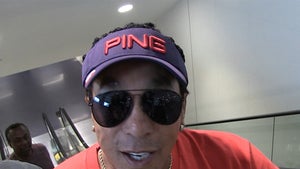 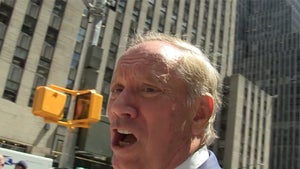 Kid Rock Already Has Republicans Gunning for Him, Pro and Con 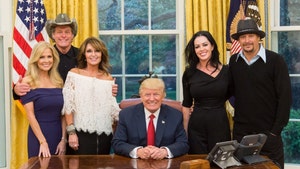