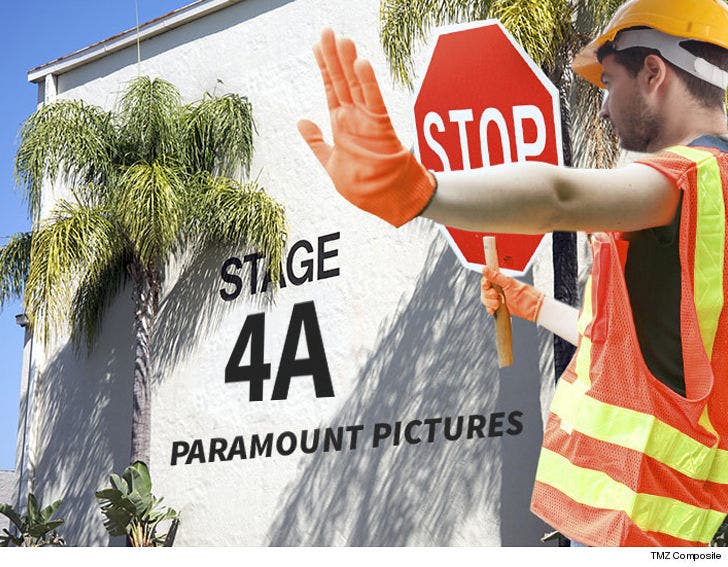 Paramount Pictures just anted up hundreds of thousands of dollars to a group of production assistants who say working conditions on some huge movies were so bad they were forced to take craps in their cars.

TMZ has learned, Paramount agreed to pay the P.A.'s $700,000 to make the lawsuit go away. The P.A.'s claimed in 2010 they were forced to work 60 to 100 hours a week, never got overtime, and weren't even allowed to leave their posts to get food or use the restrooms.

They claimed they had to urinate and defecate into bottles and buckets in their cars.

The P.A.'s worked on big movies, including "Wolf of Wall Street," "Noah," and "Transformers: Dark Side of the Moon." 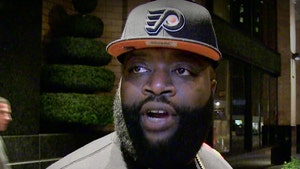 Rick Ross Threatened, You Turned My Caprice into a Maybach!!!