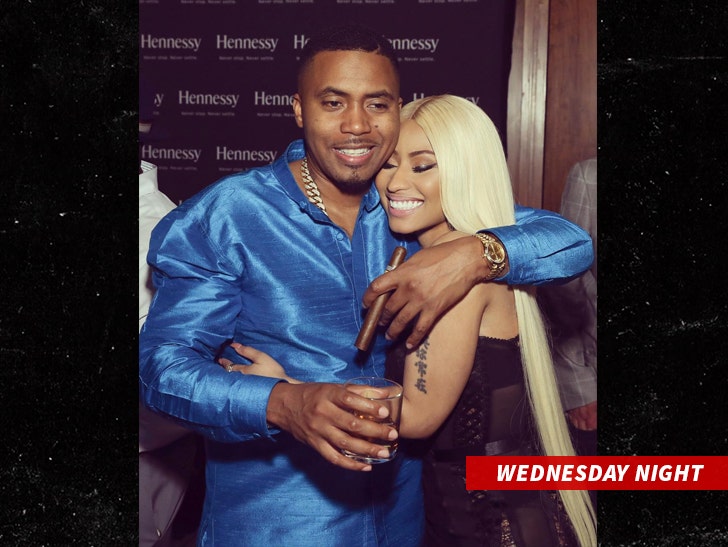 Nas and Nicki Minaj were all over each other for his birthday, and even though we don't see this kinda PDA from them everyday ... we've learned the power couple links up way more than ya know.

Sources close to the duo tell TMZ ... Nas and Nicki FaceTime every single day and text non-stop. We're told their busy schedules make it impossible to hook up face-to-face as much as they'd like -- so they make it a priority to stay in touch other ways.

Still, Nicki made it to Nas' 44th bash Wednesday night in NYC ... in a big way. We're told they've also quietly met up in Miami and L.A. recently.

Nas and Nicki are telling friends they're taking it slow, but lovey-dovey moments like the ones at his party prove otherwise.

Like we said, their power couple status is fully intact. 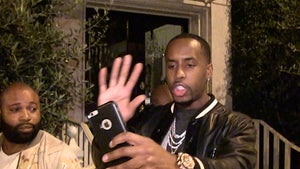 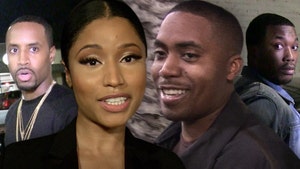