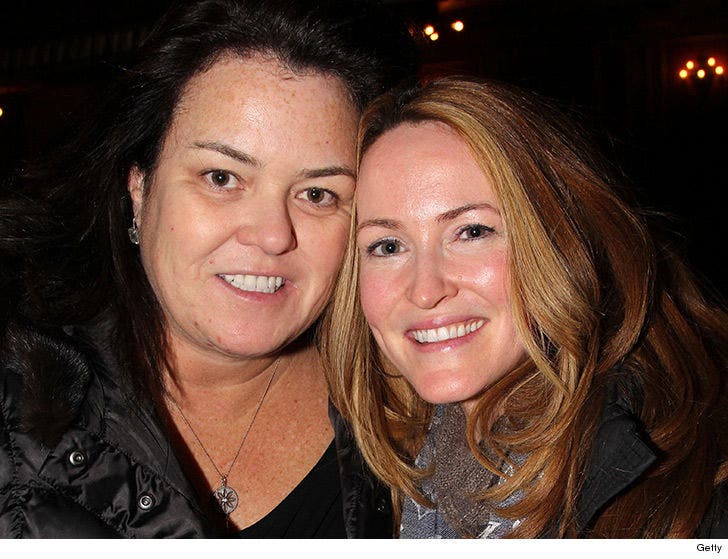 Rosie tells TMZ ... "I am saddened to hear about this terrible tragedy. Mental illness is a very serious issue affecting many families. My thoughts and prayers go out to Michelle's family, her wife and their child."

Rosie and Michelle started dating in 2011 and got married in a private ceremony in June 2012. They broke up in November 2014 and Rosie filed for divorce in February 2015.

Rosie cited irretrievably broken relationship as the reason for the divorce, which became final in March 2016. Seven months after they married, Rosie and Michelle adopted their daughter, Dakota, who is now 4 years old.

Michelle's mom posted a statement, "... If anyone would like to give to the National Suicide Prevention it would also be greatly appreciated. There are so many out there in this world that have demons that they think suicide is the only way out ..." 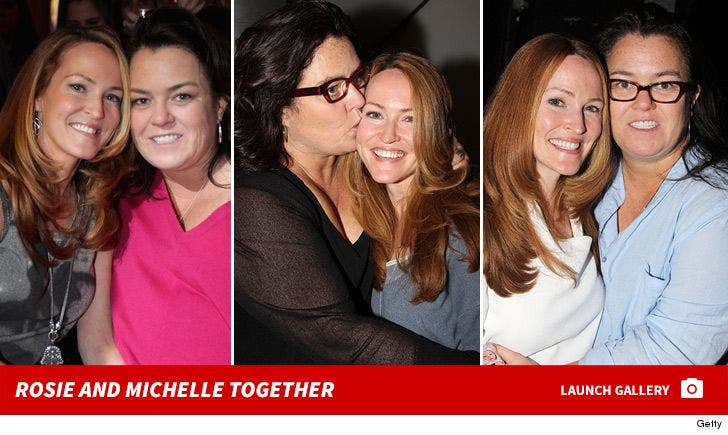 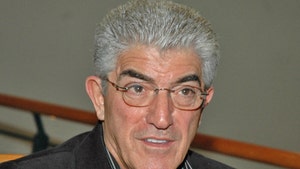