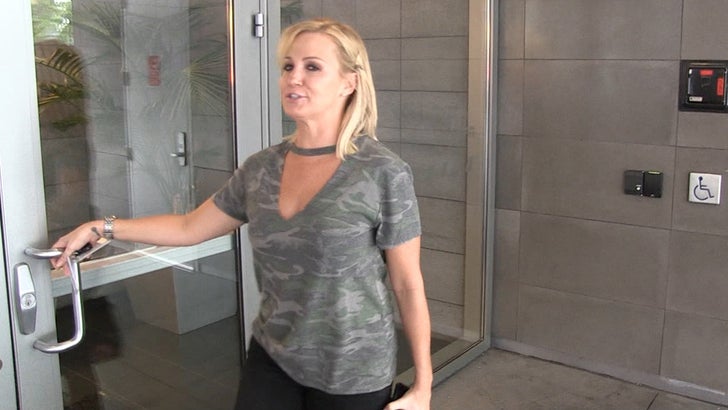 Michelle was on her way to work in L.A., where she co-hosts SportsNation on ESPN, and she sure seems squarely on the side of Jemele, who called Trump a white supremacist on her twitter account.

Trump is demanding an apology for "untruth" but Michelle is clearly unmoved.

ESPN is paying a really big price for its politics (and bad programming). People are dumping it in RECRD numbers. Apologize for untruth! 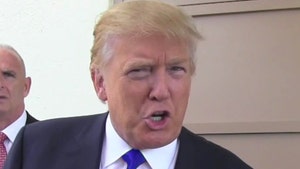