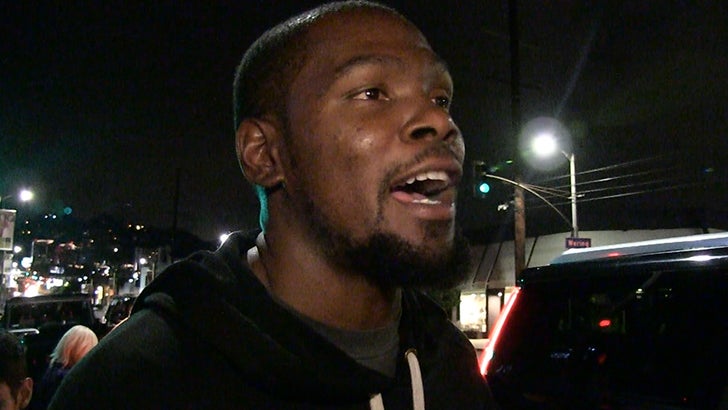 Kevin Durant says he's 100% behind Jemele Hill "standing up for what she believes in" ... telling TMZ Sports he totally supports the embattled ESPN star.

"I'm behind Jemele -- I support her," Durant told us outside Poppy in L.A.

Of course, KD has his own issues with POTUS -- remember when he told us he "don't f**k with" the Donald? Yeah, not a fan ... but still, having an MVP publicly support Hill is a HUGE deal. 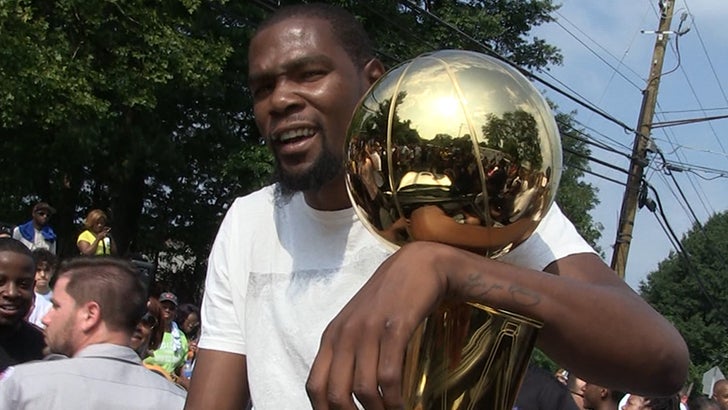 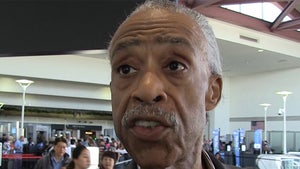 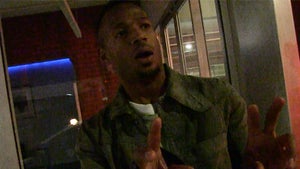