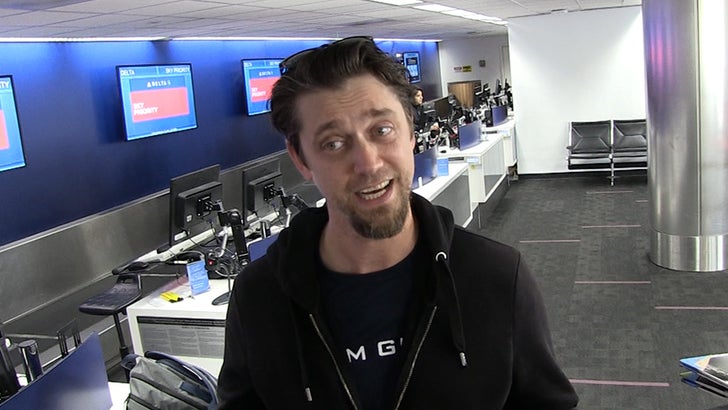 Andrés Muschietti is getting a ration of s*** from clowns who are losing bank because "It" is scaring the s*** out of the kid population.

We got the "It" director at LAX Friday, and he fessed up ... the Stephen King thriller he brought to the big screen may have put a dent in the clown biz.

That said, just because Andrés profiled a murderous clown, that doesn't mean every clown is bad ... and there are nuances that can make an otherwise scary clown friendly. 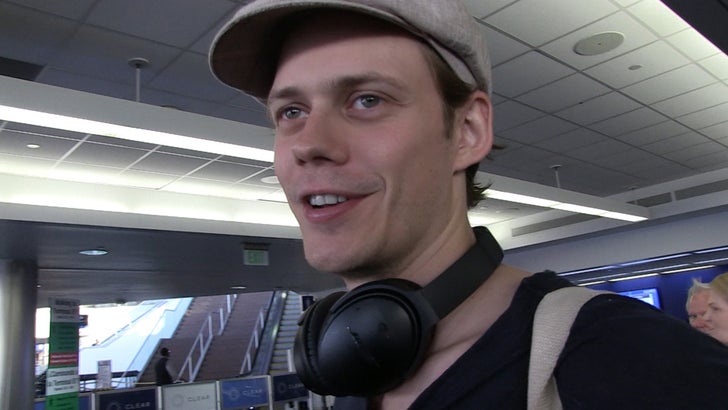 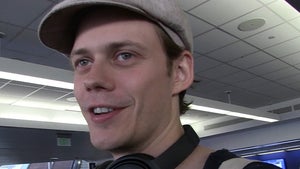