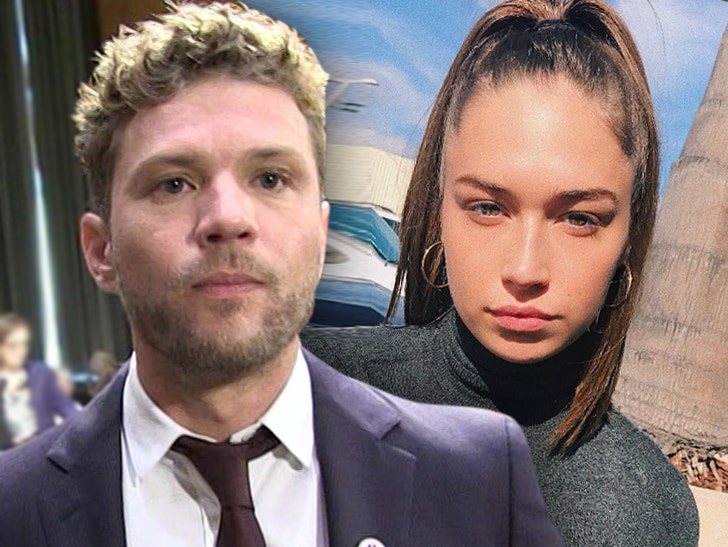 5:05 PM PT -- Sources connected with Ryan tell TMZ, Elsie showed up to Ryan's house uninvited and under the influence several days after he broke up with her. They say she was the one who attacked Ryan and refused to leave his home. He removed her from the premises and he claims she fell and hurt herself.

Sources close to Ryan say the L.A. City Attorney refused to prosecute after investigating, and they claim she's filed this lawsuit out of revenge. We're told Ryan's side finds it amusing Elsie has sent glamour shots of herself to the media and is out for money and fame.

Ryan Phillippe's girlfriend has just filed a lawsuit against the actor, claiming he abuses cocaine, ecstasy, psychedelic mushrooms and steroids, and has beaten her badly.

Elsie Hewitt claims in the lawsuit, obtained by TMZ, on July 4th, she went to pick up things from his house and she realized he was extremely drunk. She says after she tried talking with him he attacked her, grabbed her upper arm so hard it left heavy bruises and violently threw her down the stairs as hard as he could.

She claims he continued his assault and picked her up like a doll and threw her down the stairs again. He then screamed, "Get the f*** out of my house you crazy c**t."

She went to the hospital, cops took a report and she got a protective order.

She wants more than $1 million. 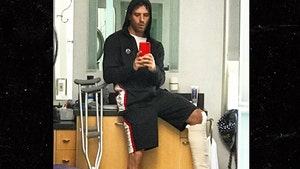 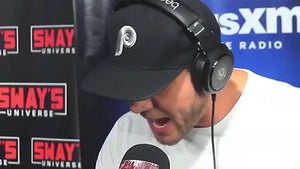