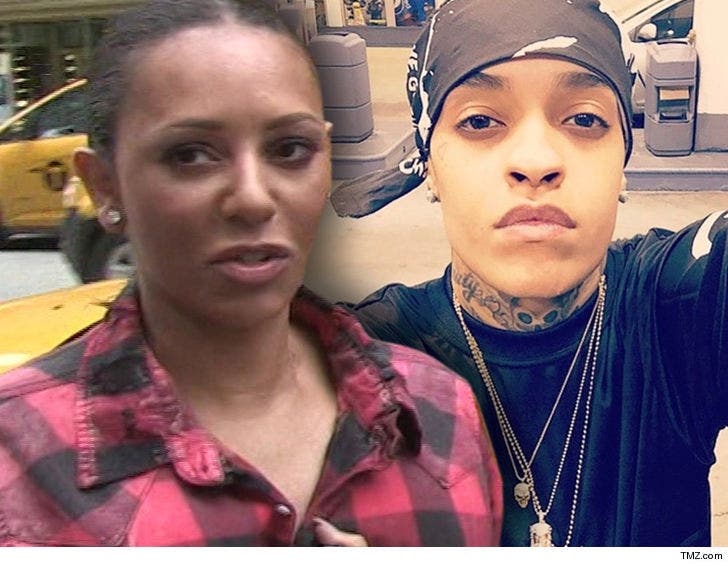 Mel B will not be prosecuted for intimidating a witness in her domestic violence case against Stephen Belaftone ... TMZ has learned.

The L.A. County D.A. says it will not move forward because the text messages Mel sent to rapper Siya were "too vague" to be clearly interpreted as threats. The messages also don't show that Mel was even aware Siya was going to testify against her.

TMZ broke the story ... Siya had filed a police report, claiming Mel sent threatening texts warning her not to take the stand in Mel B's divorce and domestic violence case.

Siya was on Belafonte's witness list, and we're told she will testify Belafonte never abused his wife and that Mel B was calling the shots when they had 3-ways during their marriage.