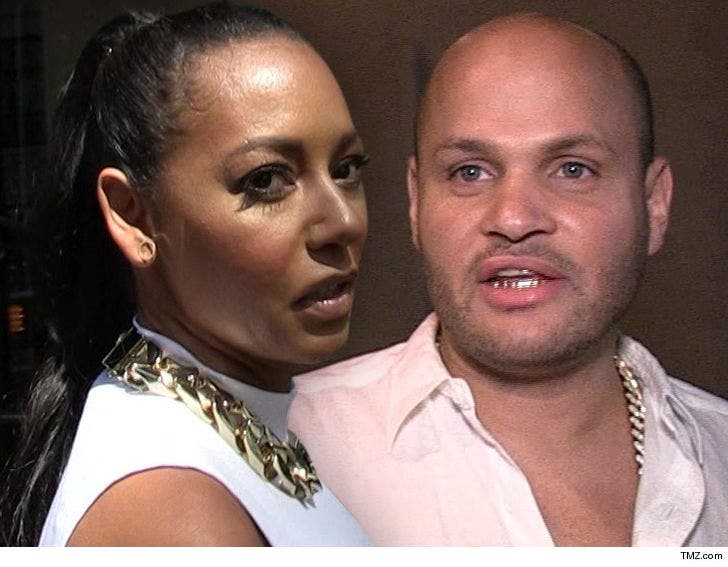 Mel B is playing the sex tape card in her effort to convince a judge to seal her divorce and restraining order case from the public.

According to new docs filed by Mel, and obtained by TMZ, Stephen Belafonte intends to enter 54 videos as exhibits in their legal battle. Mel says Belafonte's made it clear he intends to disclose sensitive info and videos in court -- and she admits at least one of the videos "includes sexually explicit" images of her and Stephen.

Mel believes the court has a duty to shield her kids from being exposed to the sex tapes and any other explicit material he intends to air in court.

In the docs, she says the best way to do that is to seal the case, and close the courtroom when her restraining order case against Stephen goes to trial.