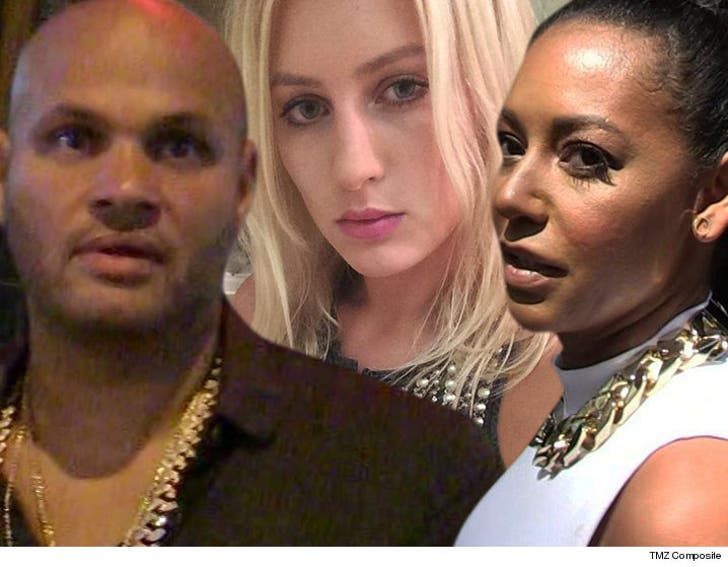 Mel B is not disputing what her former nanny claimed in her defamation lawsuit against the singer -- that Mel B, husband Stephen Belafonte and the then-nanny had 3-ways for 7 years ... but Mel B says the 2 of them crossed the line.

Sources connected with the singer tell TMZ ... Belafonte hired Lorraine Gilles and then convinced both her and Mel B to have 3-ways, which they did over a period of 7 years.

Our Mel B sources claim Belafonte convinced her to have 3-ways with numerous people over the 10-year marriage.

In Gilles' defamation lawsuit, she calls BS on Mel B's claims that she had an affair with Belafonte, that he got her pregnant and that he convinced her to have an abortion. We're told Mel B has doubled down and continues to insist Belafonte got Gilles pregnant. 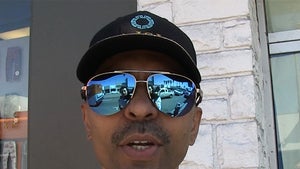 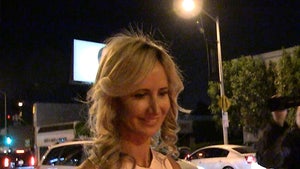