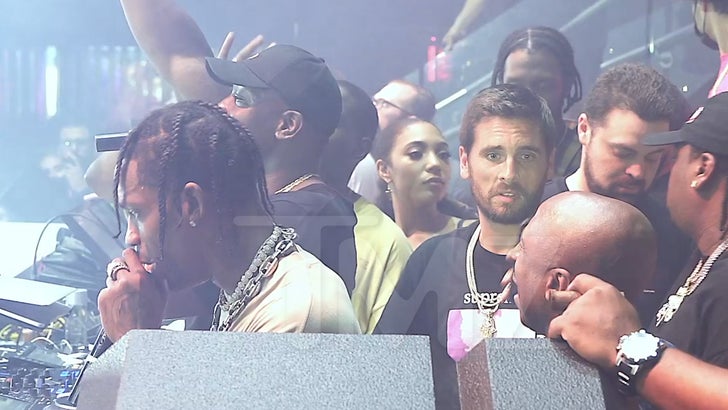 Travis Scott was in a spectacular mood Friday night after TMZ broke the story ... Kylie Jenner's gonna be his baby mama.

Travis was performing at LIV nightclub in Miami, and he got some family support from Scott Disick, who was at the ready to record the momentous event on his cellphone.

Travis didn't say anything about his kid, but gave a shout out to his friend and LIV nightclub owner David Grutman, who had a baby the day before.

As we reported, Travis had told friends he and Kylie were having a girl. 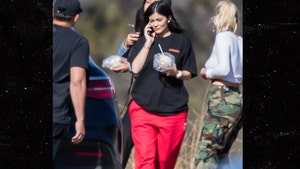 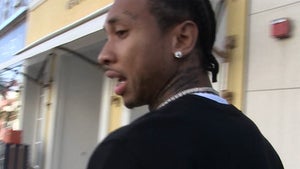