Strap in for a good ole fashioned high-speed showdown between the world's greatest exotic cars -- Ferrari, Porsche, McLaren -- and a Tesla.

It's the seventh edition of Motor Trend's "World's Greatest Drag Race" and this year the big boys from Italy, Germany and Detroit are getting some electric competition. To be fair, the Tesla Model S P100D was the heaviest car in the lineup, but y'know what guys always say ... maybe size doesn't matter.

Pick your winner THEN watch the quarter mile race for the title.

Before you watch, who wins? 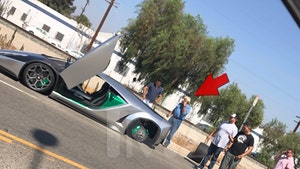 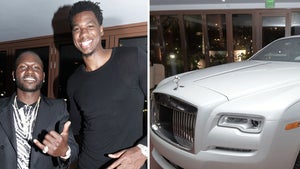