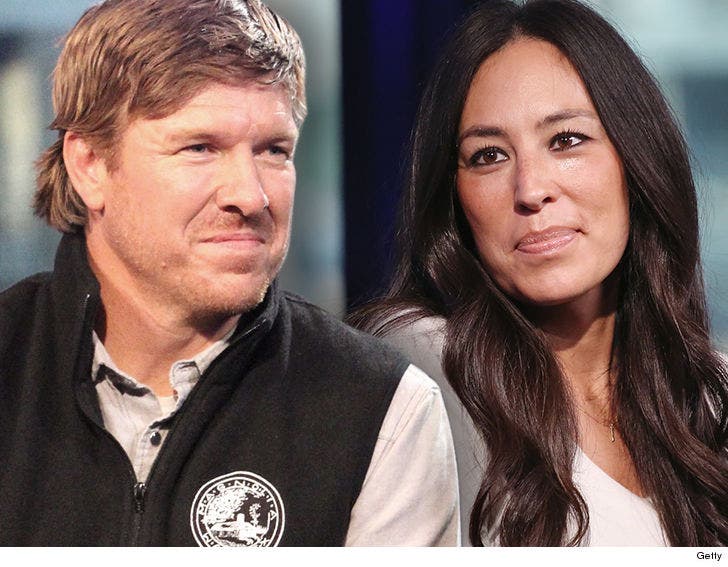 Chip and Joanna Gaines are calling it quits -- for their hit HGTV show -- after 5 seasons.

The "Fixer Upper" stars announced their decision to end the show's run on their blog Tuesday, saying ... "It is with both sadness and expectation that we share the news that season 5 of Fixer Upper will be our last. While we are confident that this is the right choice for us, it has for sure not been an easy one to come to terms with."

The power couple's show has been one of the network's most successful since premiering in 2013, and their announcement's a shocker for millions of viewers.

However, Chip and Joanna say they want to return to more of a normal lifestyle and handle their business out of the public eye for the sake of their 4 kids.

As for rumors that their marriage is on the rocks, or that the show's ending so Joanna can pursue a skincare line, the couple has this to say -- "Our marriage has honestly never been stronger. This has nothing to do with a fraudulent skincare line or anything else you’ll inevitably read. This is just us recognizing that we need to catch our breath for a moment." 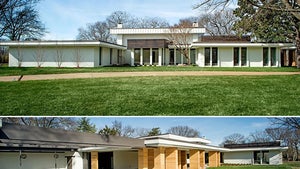 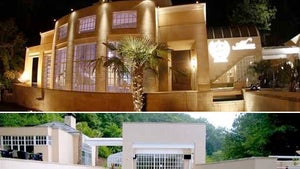