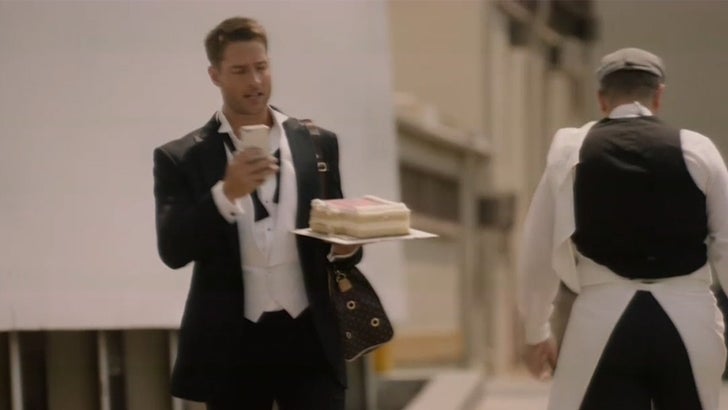 The writers at "This is Us" must have inside sources -- inside the Kardashian wombs, that is.

If you watched the season 2 premiere Tuesday night (shame on you if you didn't) ... Justin Hartley's character, Kevin,﻿ is on the phone with his gf, who can't make it to L.A. to catch a glimpse of the Kardashians.

Kevin put her at ease though ... by reassuring her the K Krew is multiplying at an alarming rate, and they'll be plenty of 'em when she gets to La La Land. Mind you, the episode had to have been shot WAY before TMZ broke news about Kylie and Khloe's pregnancies.

Note to "This is Us" writers: we're hiring, if you really can tell the future! 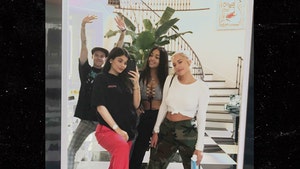 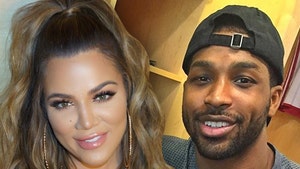