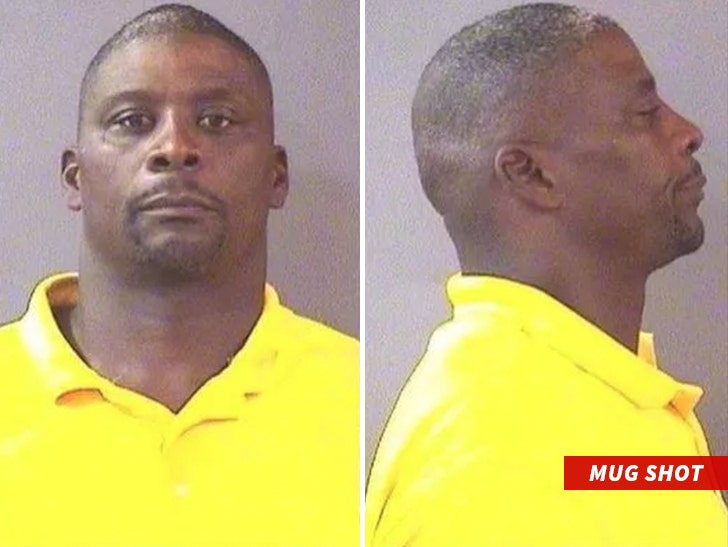 Ex-Indianapolis Colts fullback Roosevelt Potts was sentenced to 2 years in prison for a domestic violence incident in which he slashed a woman with a knife ... but he likely won't spend another minute behind bars.

The story is pretty crazy ...46-year-old Potts -- a pretty solid player back in the '90s -- was found guilty of domestic battery by means of a deadly weapon over a 2016 incident at his Indiana home.

Officials say the victim had two stab wounds on her shoulder following an altercation with Potts.

Potts says the allegations are BS -- claiming the woman had gone after him with a knife and got cut as he tried to wrestle it away from her.

The case went to trial and Potts was found guilty of domestic battery. He was sentenced to 2 years in prison -- but that sentence is suspended with the caveat that he must complete 18 months of probation without a problem.

If he screws up, the judge can force him to serve out the prison sentence.