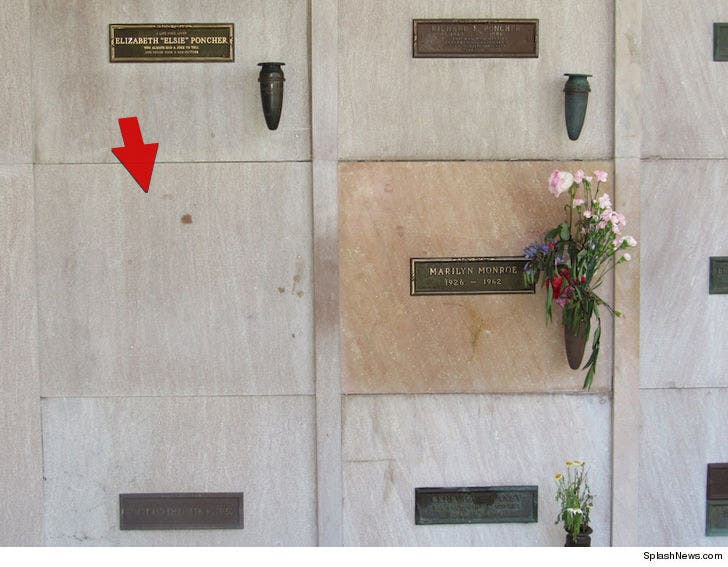 Hugh Hefner's so-called "better place" is waiting ... and it's right next to the woman who helped him launch Playboy.

Hef bought the crypt to the left of Marilyn Monroe's in L.A.'s Westwood Village Memorial Park. He dropped $75k on the burial spot way back in 1992 -- and once said, "Spending an eternity next to Marilyn is too sweet to pass up." 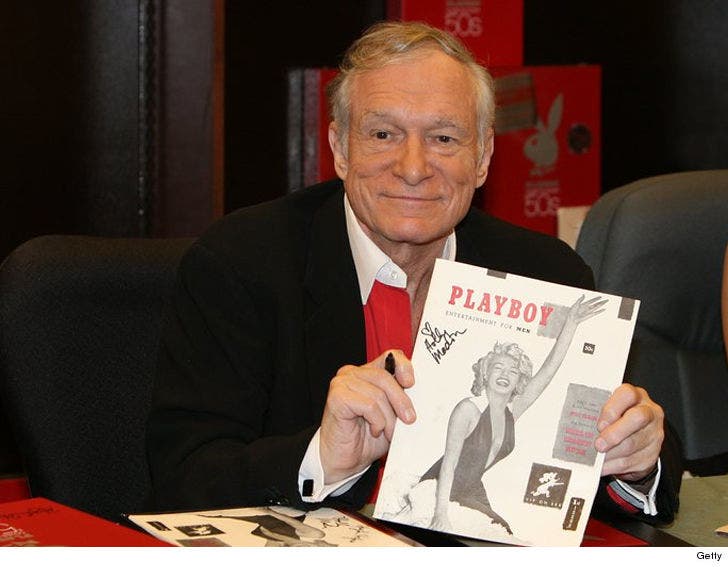 Marilyn, the cover girl for Hef's first issue of Playboy, has been there since her death in 1962.

Fun-ish fact: Marilyn's ex-husband, Joe DiMaggio, used to own the crypt above hers -- but sold it when they got divorced in 1954. 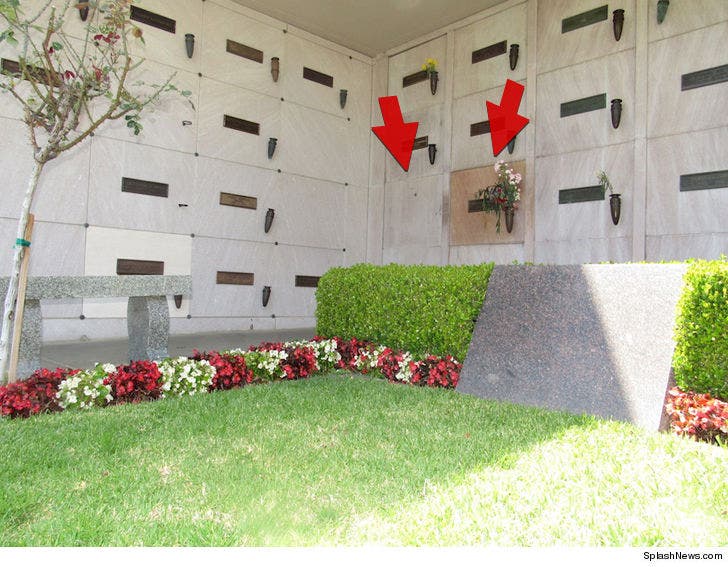 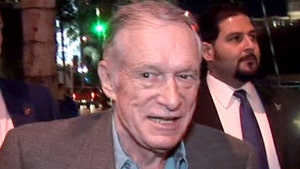