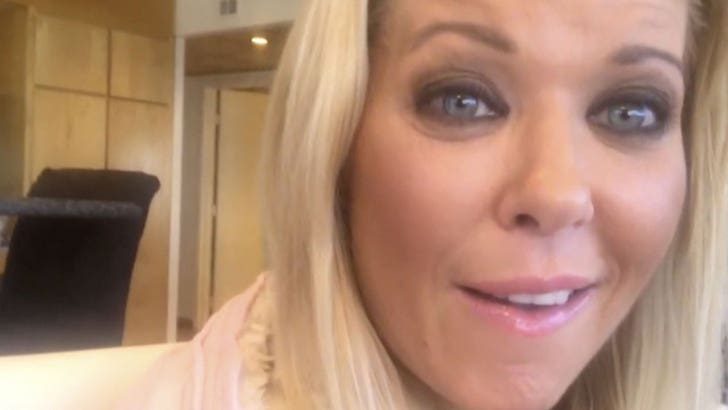 Tara Reid's in total disbelief at the score -- Tara 1, Beyonce 0 ... at least when it comes to "Josie and The Pussycats."

Tara appeared on "TMZ Live" Friday and was still in shock to just learn -- 16 years after the release -- she beat out Bey for the role. The revelation came just last week when the co-writers and directors -- Deborah Kaplan and Harry Elfont -- told Billboard Beyonce auditioned for the role Tara ultimately won. 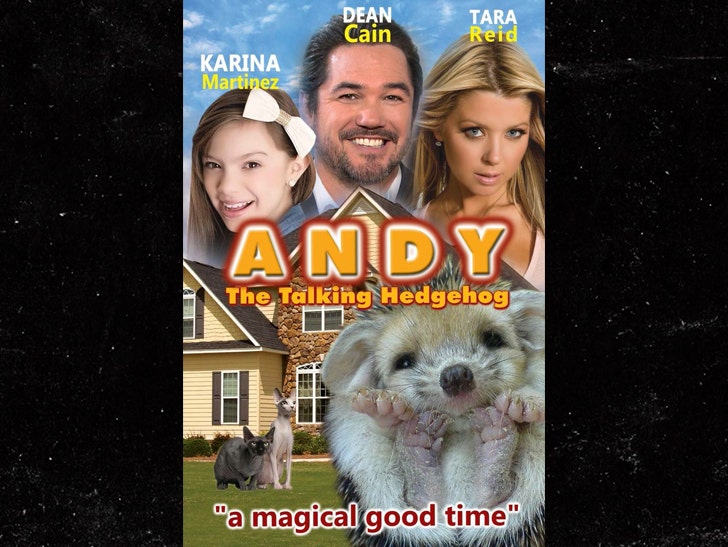 Tara's also in a new flick -- "Andy The Talking Hedgehog" -- and she thinks it could be another "Sharknado!" 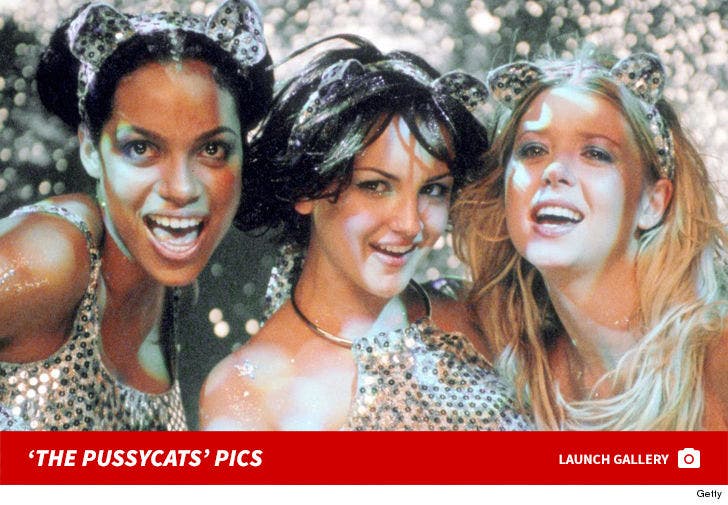 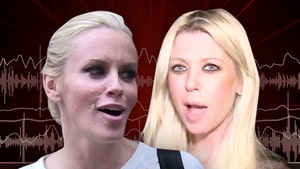 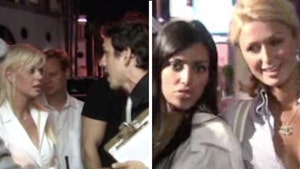