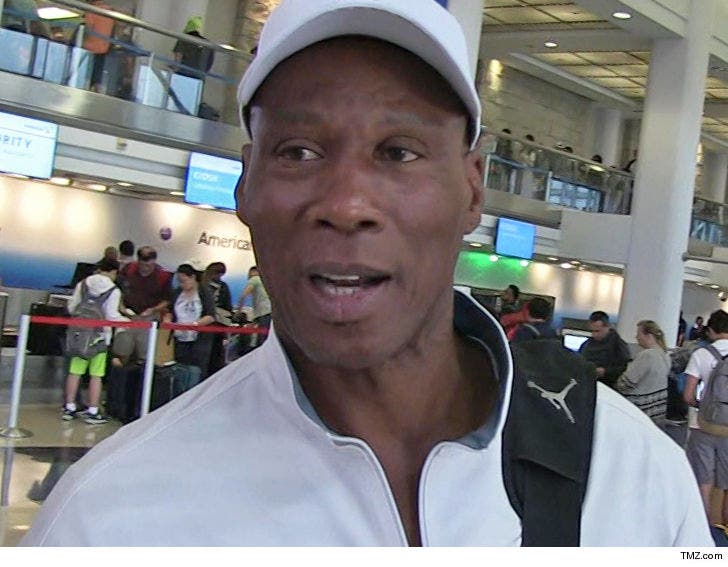 Former Lakers coach Byron Scott can add his name to the list of L.A. celebs who've had their homes burglarized ... TMZ has learned.

Multiple sources close to Scott tell us ... his Hermosa Beach pad was hit Friday night by suspected burglars. We're told the perps made off with Byron's watches, and many of his girlfriend's high-end purses and shoes. Law enforcement says they entered through a patio door, and took about $200k worth of the goods and cash.

We're told nobody was home at the time and everyone's okay.

Just last week, singer Jason Derulo's L.A. home was broken into by multiple people and looted -- the perps made off with $300k in cash and jewelry.

As we've reported ... celeb burglaries have been part of a crime explosion in L.A. this year. 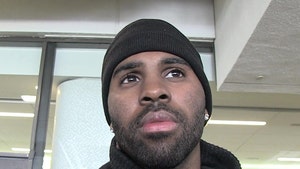