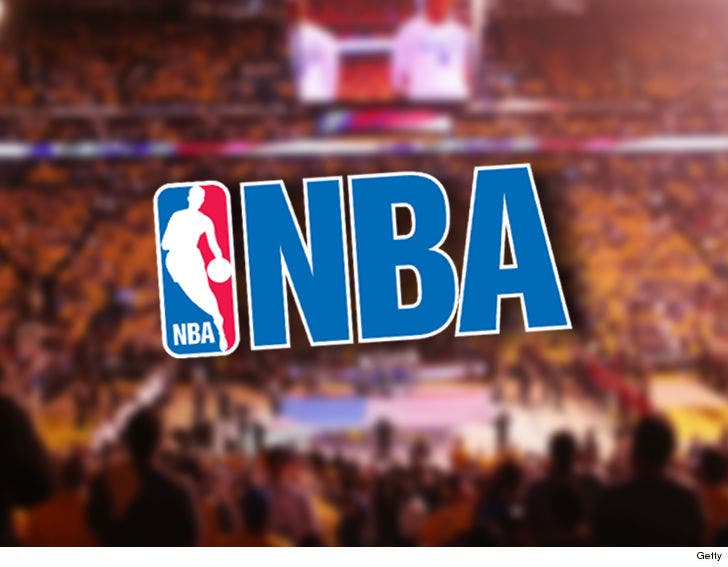 The NBA has circulated a memo warning players if they don't stand for the National Anthem they do so at their own peril.

According to the memo, obtained by ESPN, "the league office will determine how to deal with any possible instance in which a player, coach, or trainer does not stand for the anthem."

The memo goes on to say the rule is compulsory ... teams "do not have the discretion to waive" the rule.

It's interesting ... the memo doesn't say it will discipline players who don't stand but it's clearly designed to inhibit them from breaking ranks.

The memo does not address players, coaches and owners locking arms before the Anthem is played. 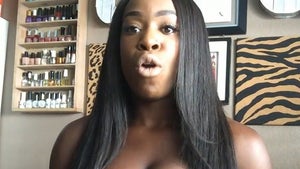