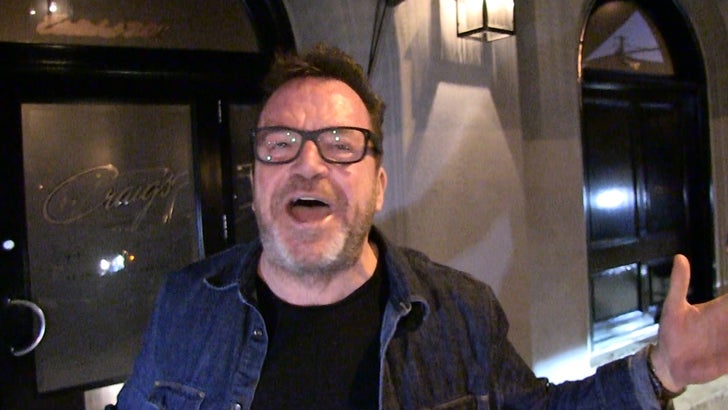 Tom Arnold gave a heartfelt tribute to Hugh Hefner Friday night -- how Hef introduced him to the female body -- and he also dropped some tea about Donald Trump.

We got Tom Friday night in WeHo leaving Craig's, and talked about how he and Trump used to hit up some of the legendary Playboy Mansion parties.

He also has a hilarious story about how he had Shannon Tweed, Playmate of the Year circa 1982, plastered on his wall and how she became his wife ... sorta. 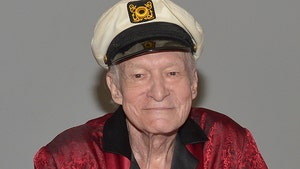 Hugh Hefner's Declining Health Began with Back Infection Years Ago