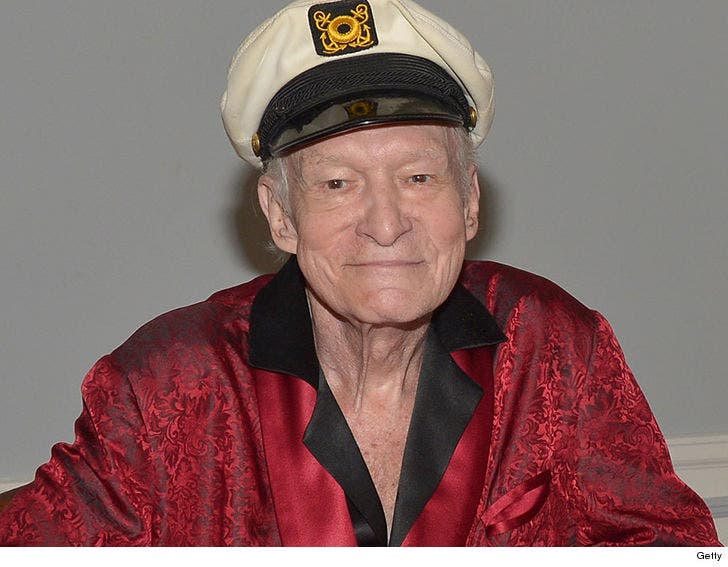 Hugh Hefner started having serious back issues about 2 years ago, and it was all downhill from there as far as his health ... TMZ has learned.

Sources close to the Playboy founder tell us he already had back problems in his late 80s, but it got much worse when he got an infection. We're told it was so debilitating for Hugh, he could barely walk without assistance and was bedridden soon after.

That's when his public appearances became extremely rare ... one of his last was at the Mansion in May 2016 to announce Playmate of the Year, Eugena Washington. 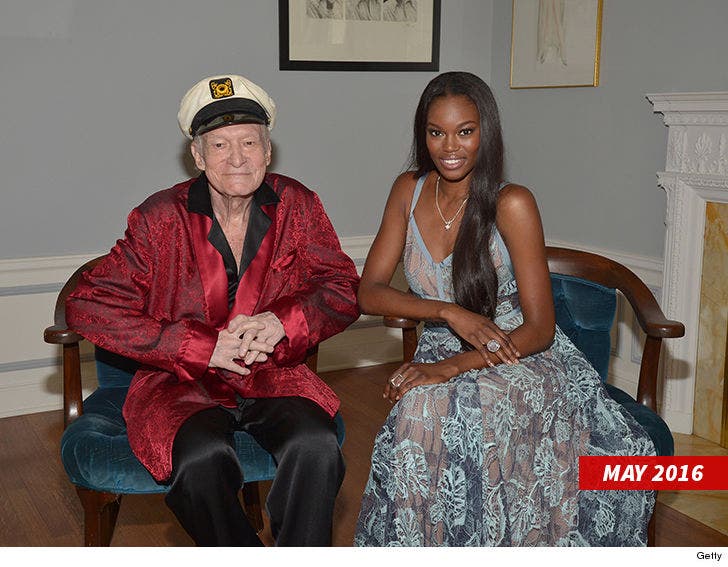 Fast forward to a couple weeks ago ... our sources say Hef caught a bug, and in his still weakened condition, his immune system simply couldn't fight. We're told it was a mild illness, but family and friends knew it would probably be too much for him.

Hugh was surrounded by loved ones when he died ... including, we're told, his sons Marston and Cooper, his daughter Christie and 2nd wife, Kimberley Conrad. 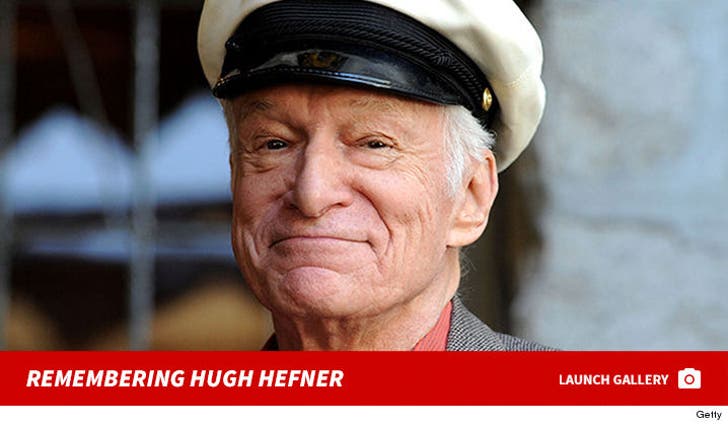 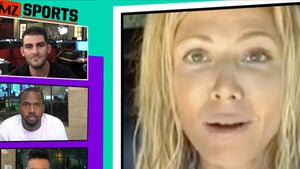 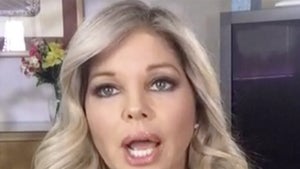