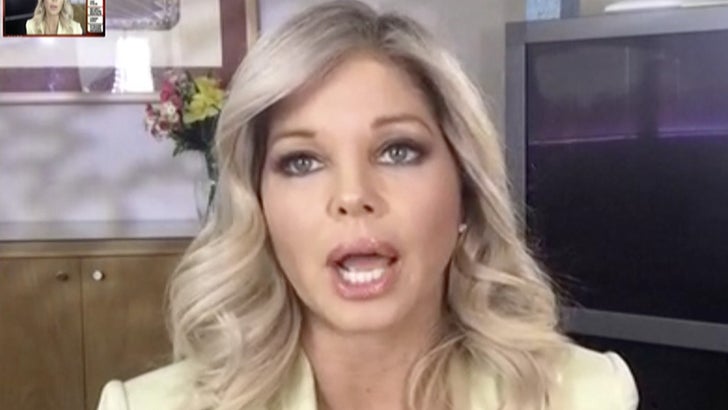 Former Playmate Donna D'Errico says Hugh Hefner will be remembered as a kind and generous man -- and she's emotional about missing her final chance to see him.

The "Baywatch" star, and Miss September '95, told us Hef's public persona only tells part of his story. She says behind the scenes he was a warm, caring man who treated Playboy models like family ... and still looked out for them years after they'd appeared in the magazine.

Donna also expressed regret about a decision she made over the summer ... explaining how she missed seeing Hef to say goodbye.

It won't be the same, but as we first reported, there's still one final Playboy Mansion party for Donna to pay her respects. 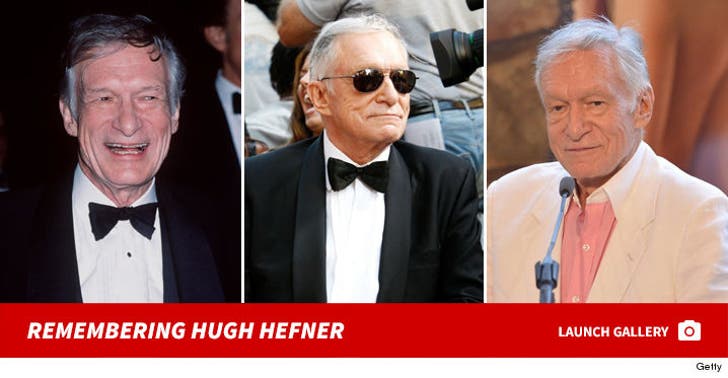 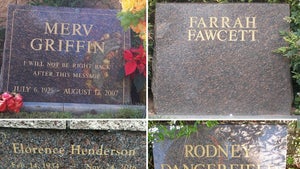 Hugh Hefner Will Be Surrounded By Playmates & Celebs At Burial Spot