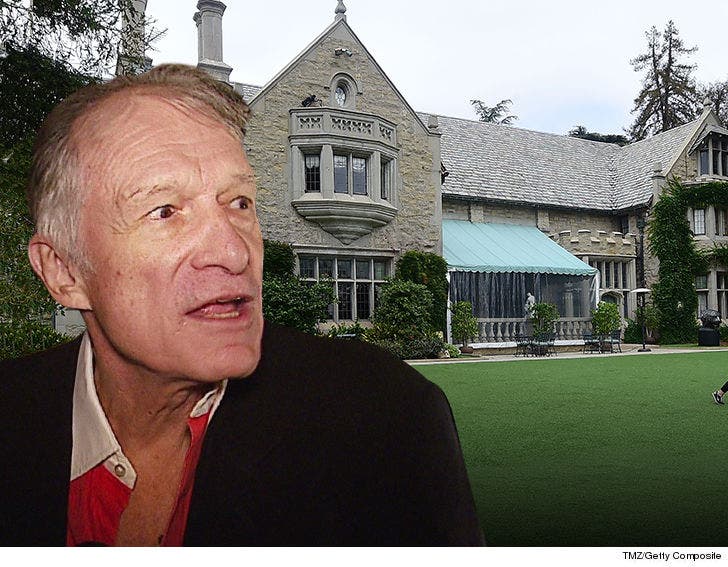 Hugh Hefner's not going out without one more legendary Playboy party ... TMZ has learned planning is underway for a celebration of his life at the Mansion.

Sources close to Daren Metropoulos -- the Pabst heir who bought the mansion last year -- tell us he's going to sign off on a party for Hef sometime soon. We're told the get-together will be more of a tribute to the Playboy founder's life ... and less of the standard Playboy blowout bash.

Daren needs to OK all parties since he made the purchase.

We broke the story ... Daren bought the Playboy Mansion last year for a cool $100 mil, on the condition that Hef could live there for the rest of his life. Sources say he plans on combining an adjacent estate he owns with the Mansion and restoring both to their OG condition.

As for the birds, monkeys and other animals that call the mansion home ... we're told they'll all stay on the property when Daren moves in.

Daren released a statement Thursday on the passing of Hef, saying ... "Hugh Hefner was a visionary in business, a giant in media and an iconic figure of pop culture whose legacy will leave a lasting impact." 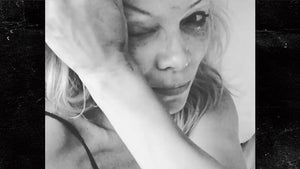