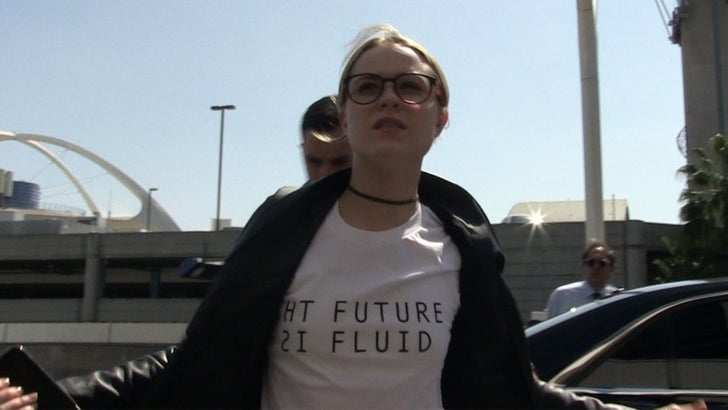 Evan Rachel Wood had a message for Steve Bannon ... and it was written all over her.

The "Westworld" star was at LAX Sunday, and we asked if she had more to say after the ousted White House Chief Strategist called out Hollywood celebs, saying they're "dumb as ticks. And they're lazy."

Evan responded in a series of tweets ... essentially saying Hollywood's using its platform to shed light on social injustice, and speaking for those who don't have the same platform. But she wasn't done.

Her final retort to Bannon was scrawled on her t-shirt. She says a lot here, without saying a word. 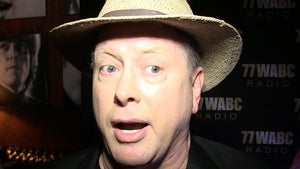