Stephen Paddock is an outlier for police profilers ... at least so far.

The 64-year-old Nevada resident lived in a retirement community. He has no criminal record, at least none we've been able to find so far.

We found Paddock has a hunting license in Alaska. He got a pilot's license in 2003, which means he's undergone some physical and mental evaluation.

As we reported, Paddock, died in his hotel room after slaughtering more than 50 people and injuring more than 400. It appears he died from a self-inflicted gunshot. 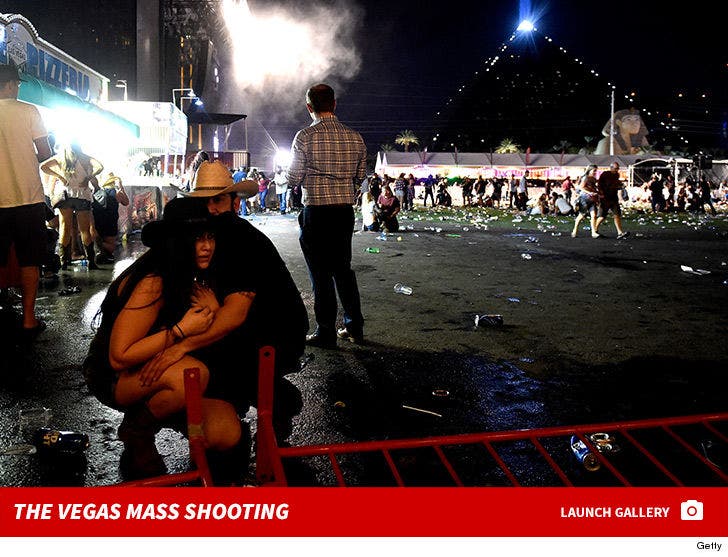 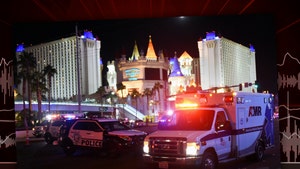