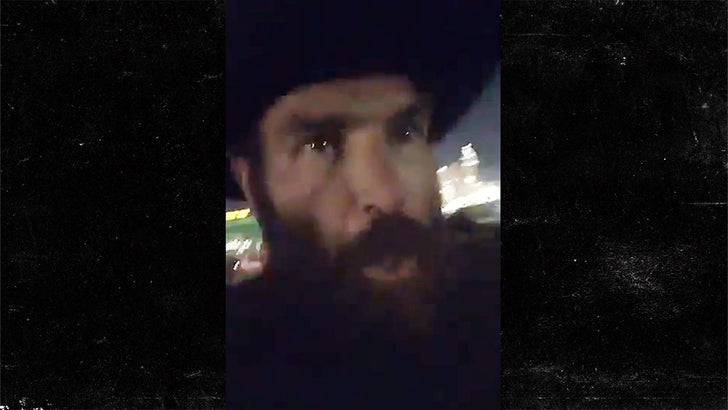 Dan Bilzerian was recording on his cell phone as bullets rained down while fleeing the Route 91 Festival in Vegas, and he witnessed a horrific scene ... a woman getting shot in the head.

Dan posted this video Sunday night as concertgoers at the Mandalay Bay Resort ran for cover when 64-year-old Stephen Paddock started shooting. At least 50 are dead, more than 400 people were transported to hospitals.

Las Vegas police say Paddock killed himself in his room before SWAT team entered his room. 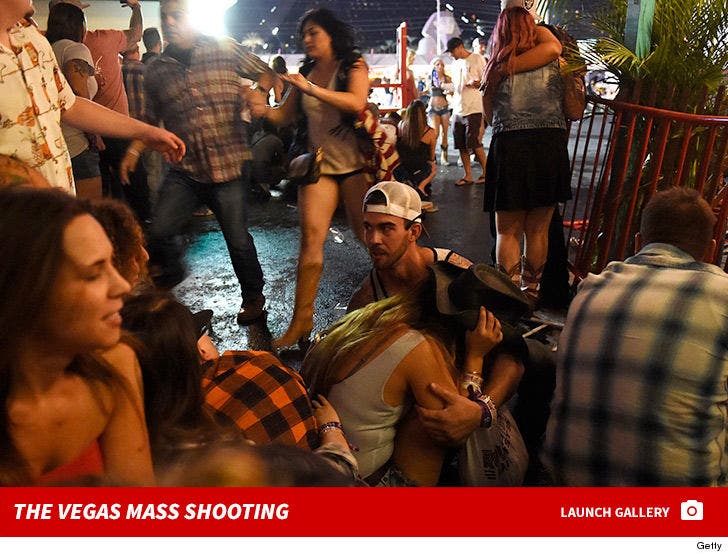 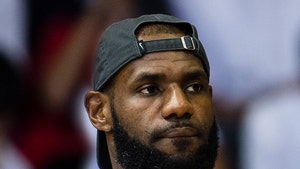 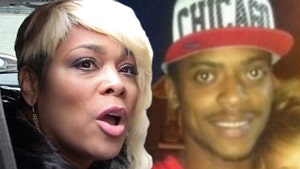