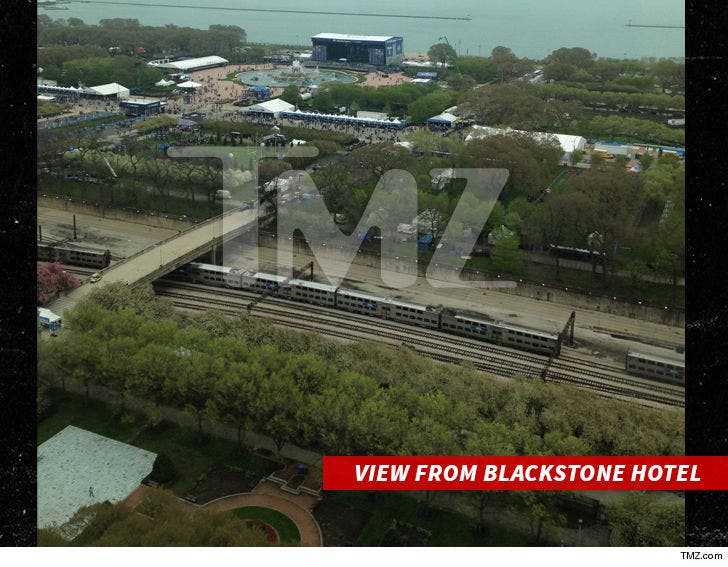 Here's the startling bird's-eye view Stephen Paddock would've had from the Chicago hotel he booked just days before Lollapalooza kicked off.

TMZ broke the story ... Paddock booked 2 rooms at Blackstone Hotel, located across the street from Grant Park, the festival's venue. As we reported, the hotel room had clear views of all the stages and the main entrance.

We've learned the view is from the 20th floor, taken earlier this year while the NFL draft was taking place. We're told Paddock didn't have an assigned room but specifically asked for a room with a view.

Paddock, the murderer responsible for the Las Vegas massacre, never checked in to the Blackstone. 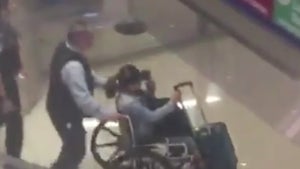