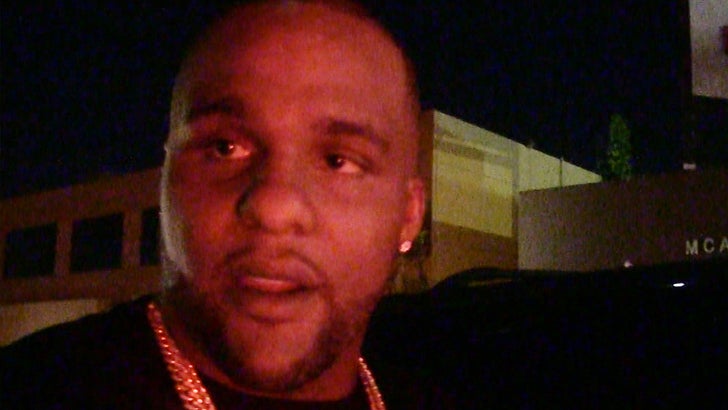 Ex-NBA star Glen "Big Baby" Davis says he believes Cam Newton was sincere in his apology -- but that didn't stop him from clowning on the QB last night.

"I think he was sincere. I think he just made a mistake," Davis said on his way out of Poppy in L.A. ... "He's probably got woman problems or something."

So, what can Cam do now?

"I think his clothing should express how he feels. I think he should wear some women's clothing."

Yeah, hold your breath on that one. 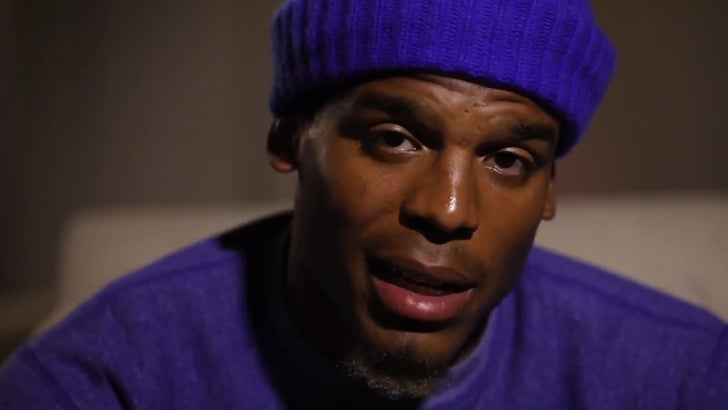 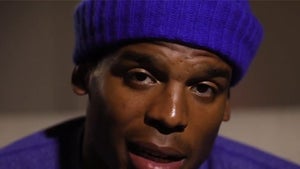 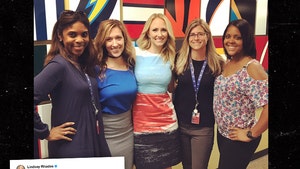