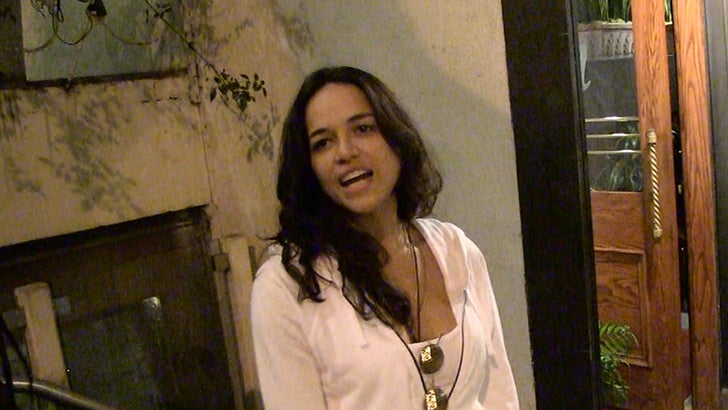 Michelle Rodriguez was into pasta but not hot potatoes at a West Hollywood restaurant Friday night, because she wasn't touching the Harvey Weinstein scandal ... not with a 10 foot pole.

Michelle was leaving Madeo when our photog asked about the movie titan who is taking a leave of absence after the New York Times chronicled his alleged harassment of women that has gone on for decades. Michelle wasn't having it.

That said ... she says despite the scandal, this is an awesome time for women. 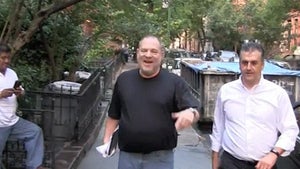 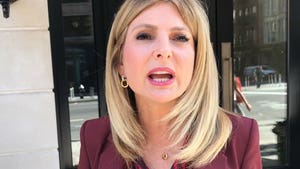