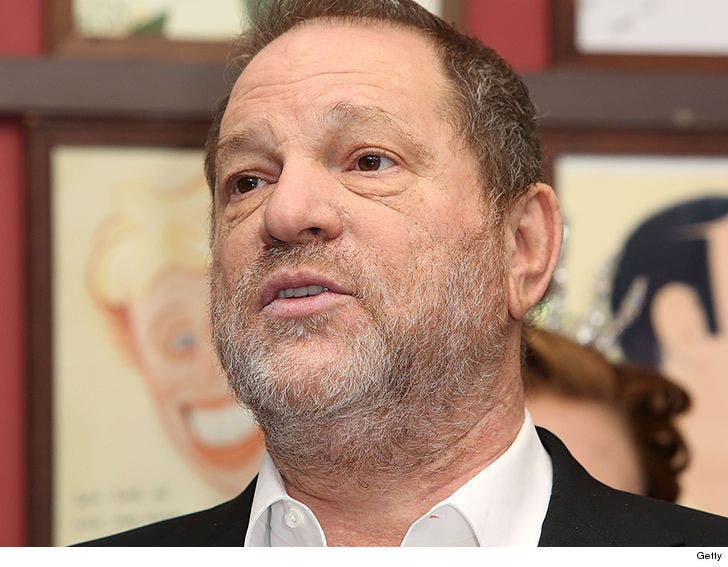 Harvey Weinstein allegedly asked Ashley Judd if he could give her a massage during a business meeting -- that's just one of multiple sexual harassment allegations pushing the Hollywood honcho to step down temporarily.

The Weinstein Co. founder was the focus of a New York Times investigation claiming he engaged in sexual harassment and misconduct with actresses, former assistants and employees over a 3-decade period. The Judd incident allegedly went down 20 years ago when Weinstein invited her to his Beverly Hills hotel. She expected a business breakfast meeting, but according to the report ... Weinstein was in his room, wearing a bathrobe when he made the indecent proposal.

The Times says Weinstein's reached at least 8 settlements with women over the years -- the most recent with an Italian model in 2015.

Weinstein -- the studio exec behind 6 Best Picture Oscars, including "Pulp Fiction" and "Good Will Hunting" --released a statement, saying ... "I came of age in the 60s and 70s, when all the rules about behavior and workplaces were different. That was the culture then."

He added, “I appreciate the way I’ve behaved with colleagues in the past has caused a lot of pain, and I sincerely apologize for it. Though I’m trying to do better, I know I have a long way to go.”

He went on to quote Jay-Z's "4:44" track "I'm not the man I thought I was and I better be that man for my children" and asked for a second chance. According to the Times, he's seeing therapists and planning to take a leave of absence to deal with his issues. 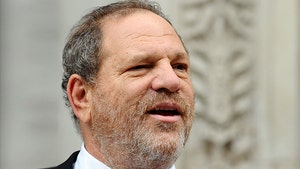 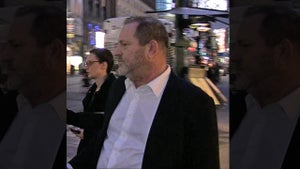