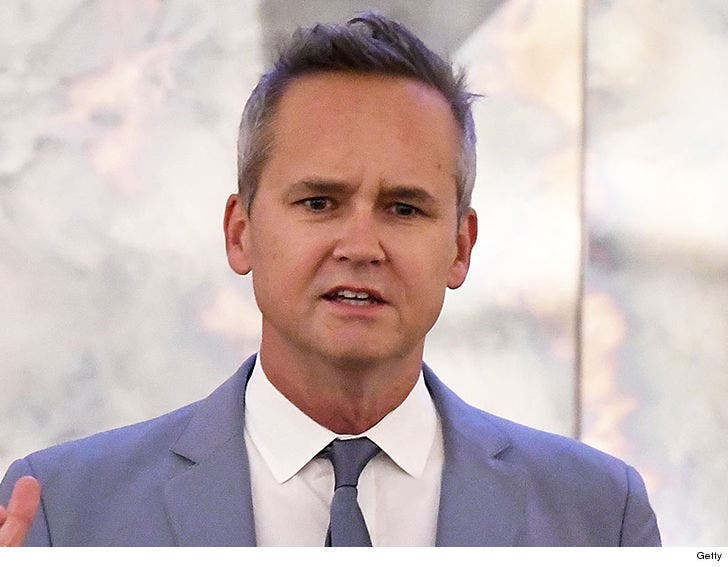 Amazon Studios President, Roy Price, has been suspended after facing allegations he sexually harassed the producer of one of his hit shows.

Price is reportedly on a leave of absence effective immediately. Earlier Thursday ... Isa Hackett -- an executive producer on "The Man in the High Castle" -- claimed Price made sexual remarks toward her at Comic-Con in 2015 by saying, "You will love my d**k."