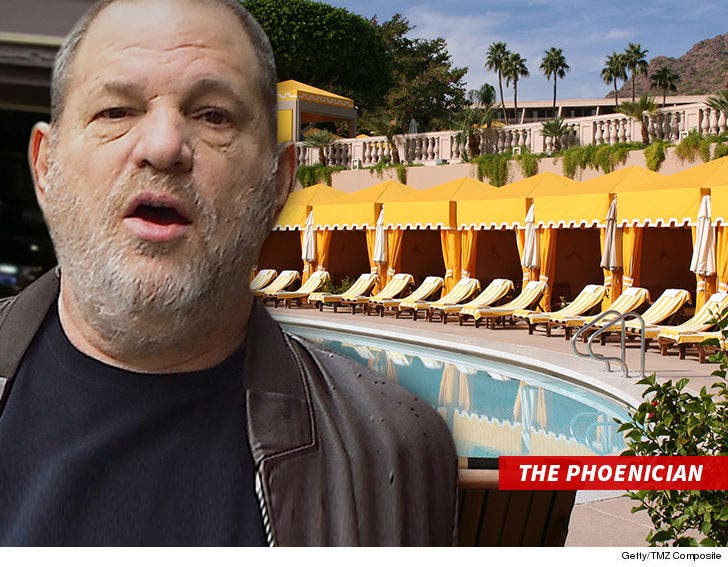 Harvey Weinstein is taking a 5-star time-out before he enters rehab.

The disgraced movie mogul checked into the Phoenician Resort Wednesday night in Scottsdale, Arizona, and will remain there until he begins treatment. We're told he could be at the resort until some time Friday -- at which point he'll be driven to a rehab facility.

TMZ broke the story ... there's been heavy debate within Weinstein's camp as to where he should go. Initially, he was going to Europe, but by the time his private jet took off from L.A. ... the choice was The Meadows in Wickenburg, AZ.

We're now told it will be a different facility, somewhere near Scottsdale. 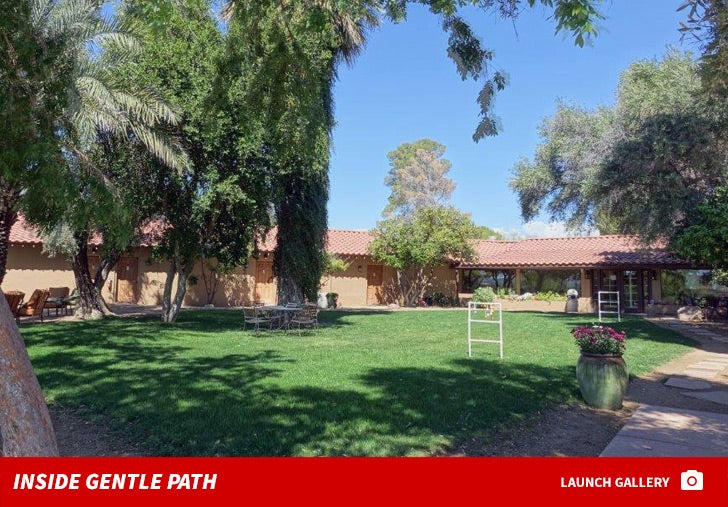