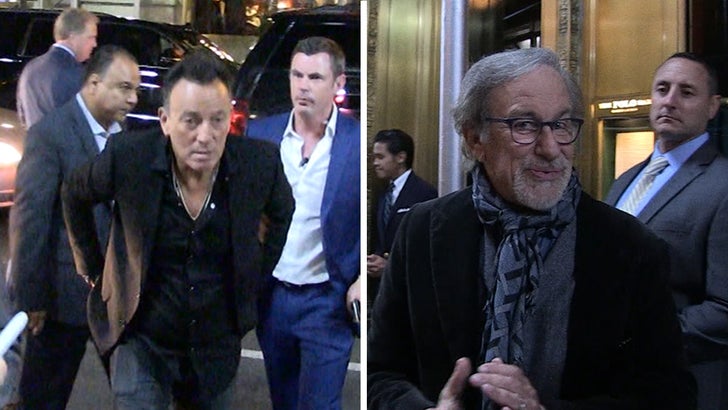 Bruce Springsteen made his Broadway debut Thursday night, but the after-party for his new “Springsteen on Broadway” show looked more like Oscar night.

Bruce's stripped-down, 15-song, one-man musical -- his wife Patti Scialfa is the only other person onstage for 2 songs -- has been getting rave reviews, including the high praise Spielberg gave us. 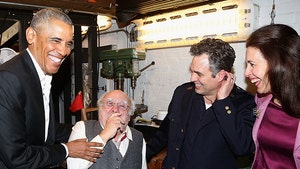 Barack and Malia Obama Give Their Regards to Broadway (PHOTOS) 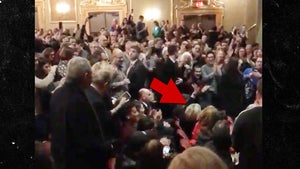